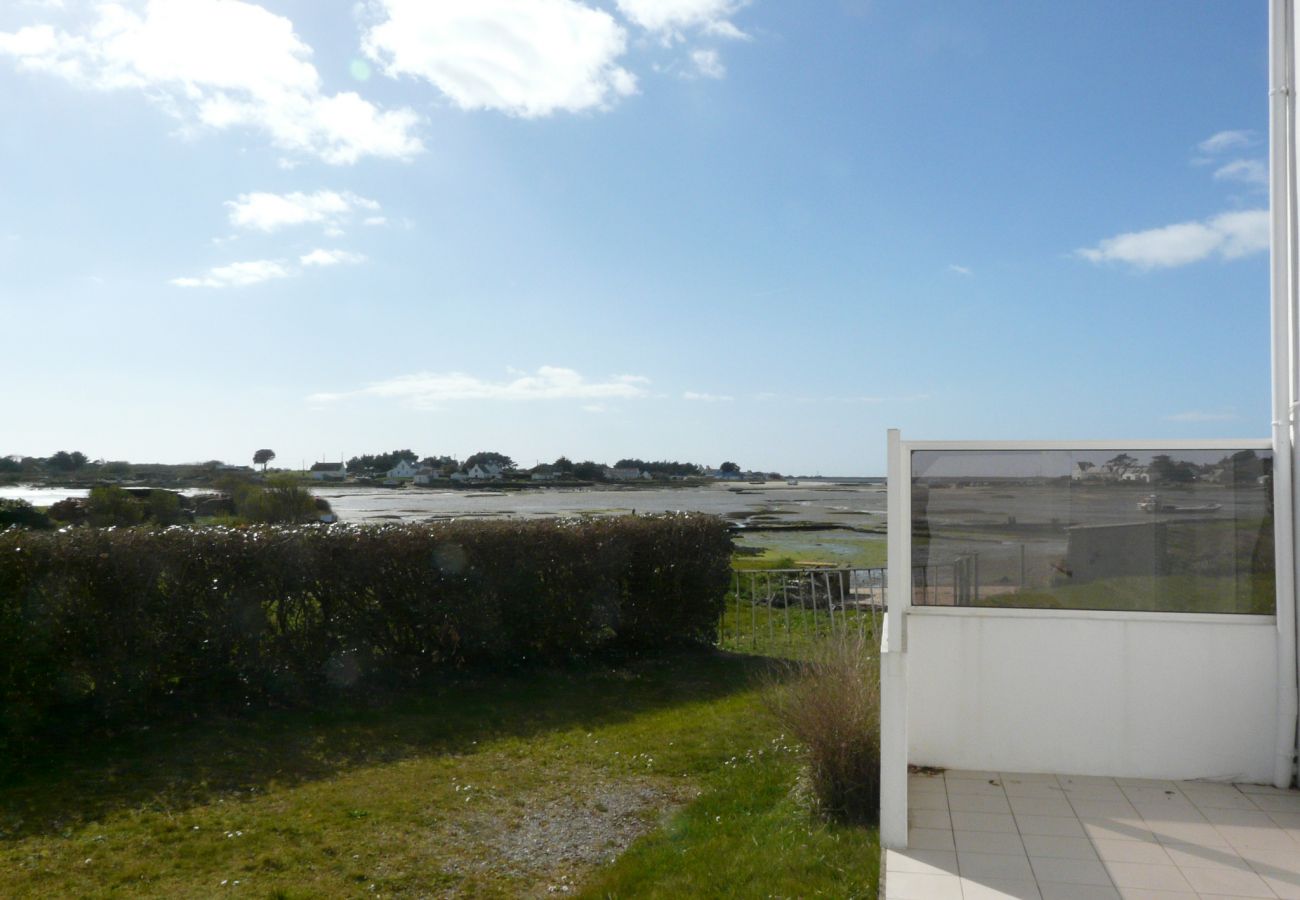 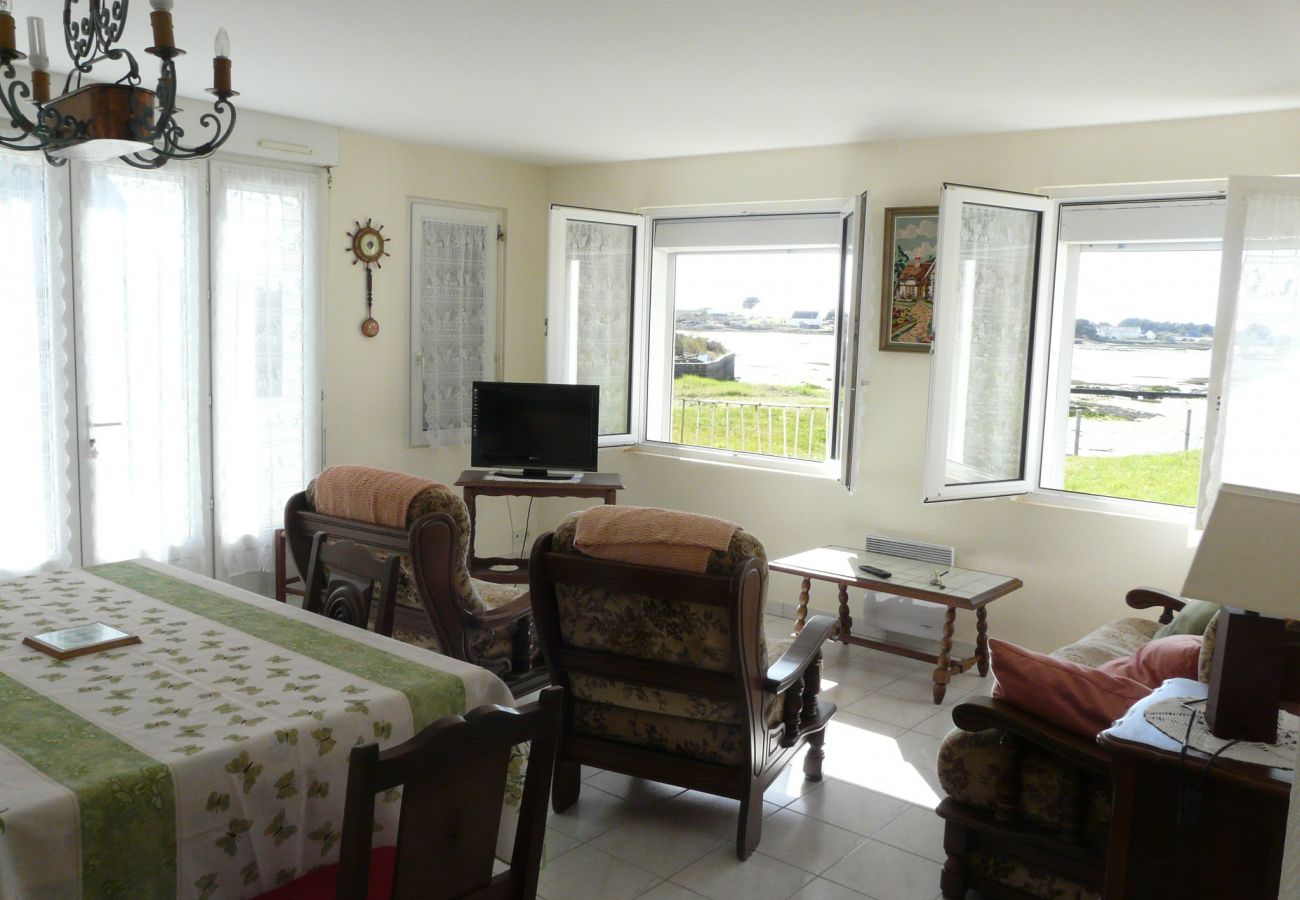 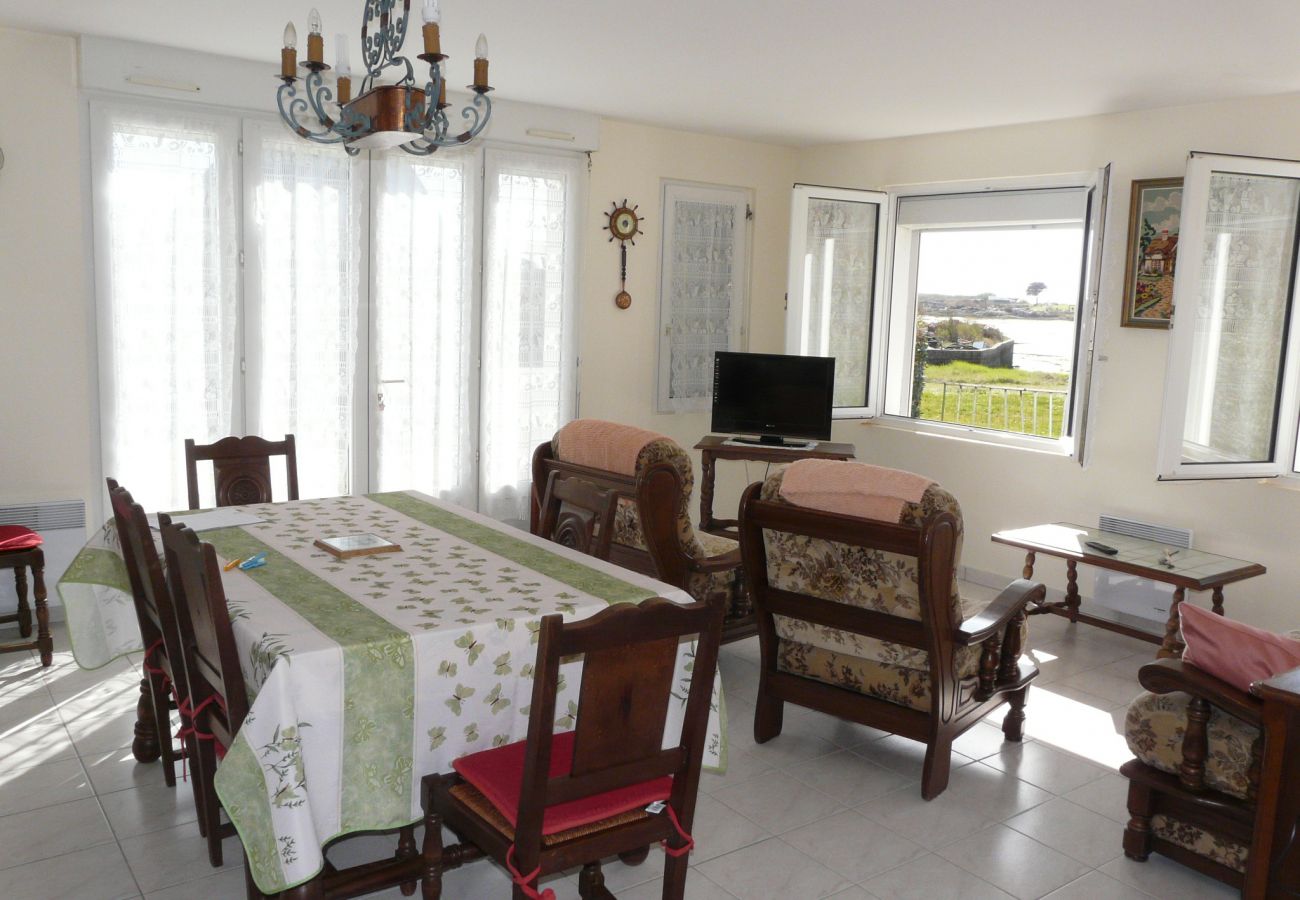 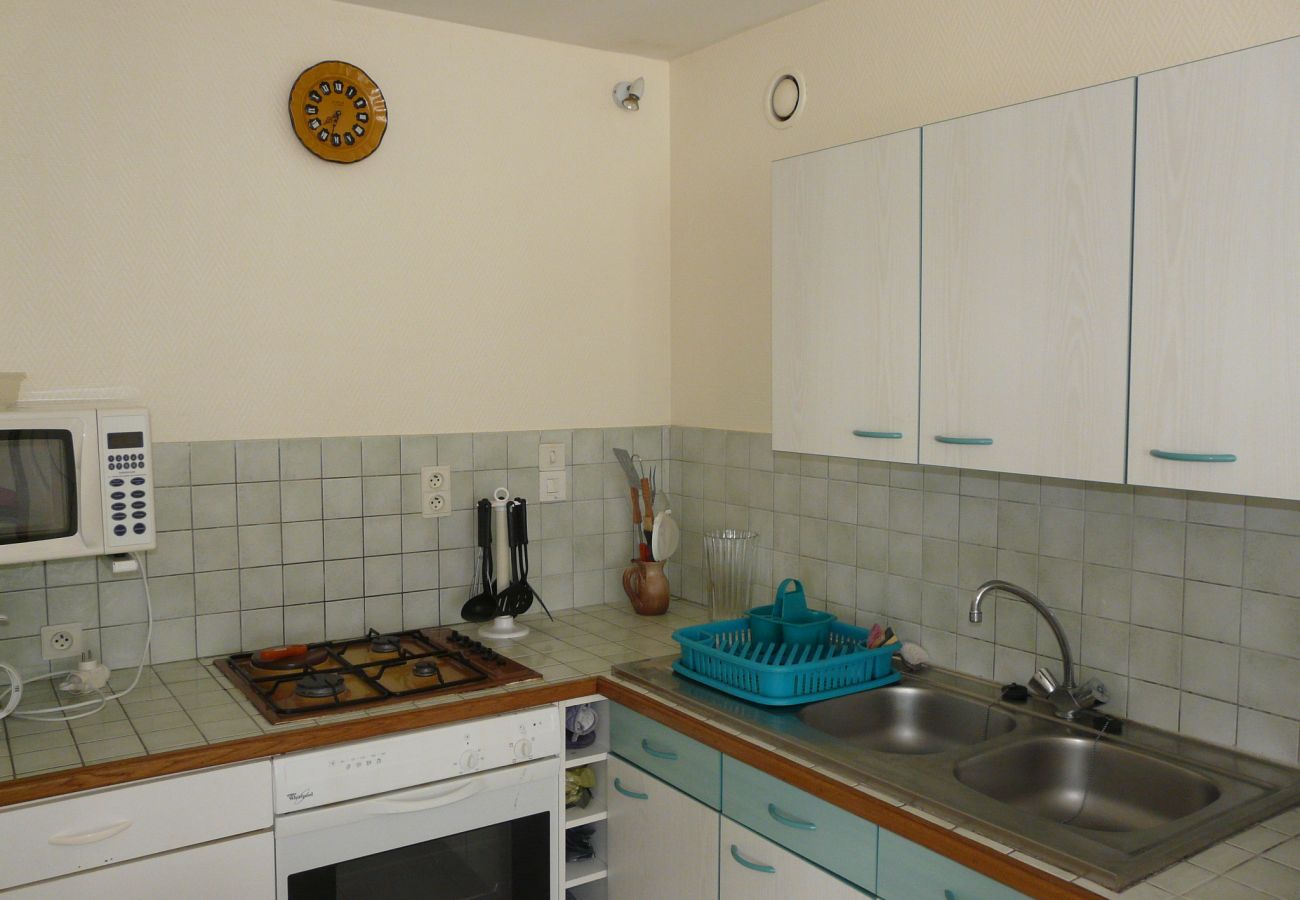 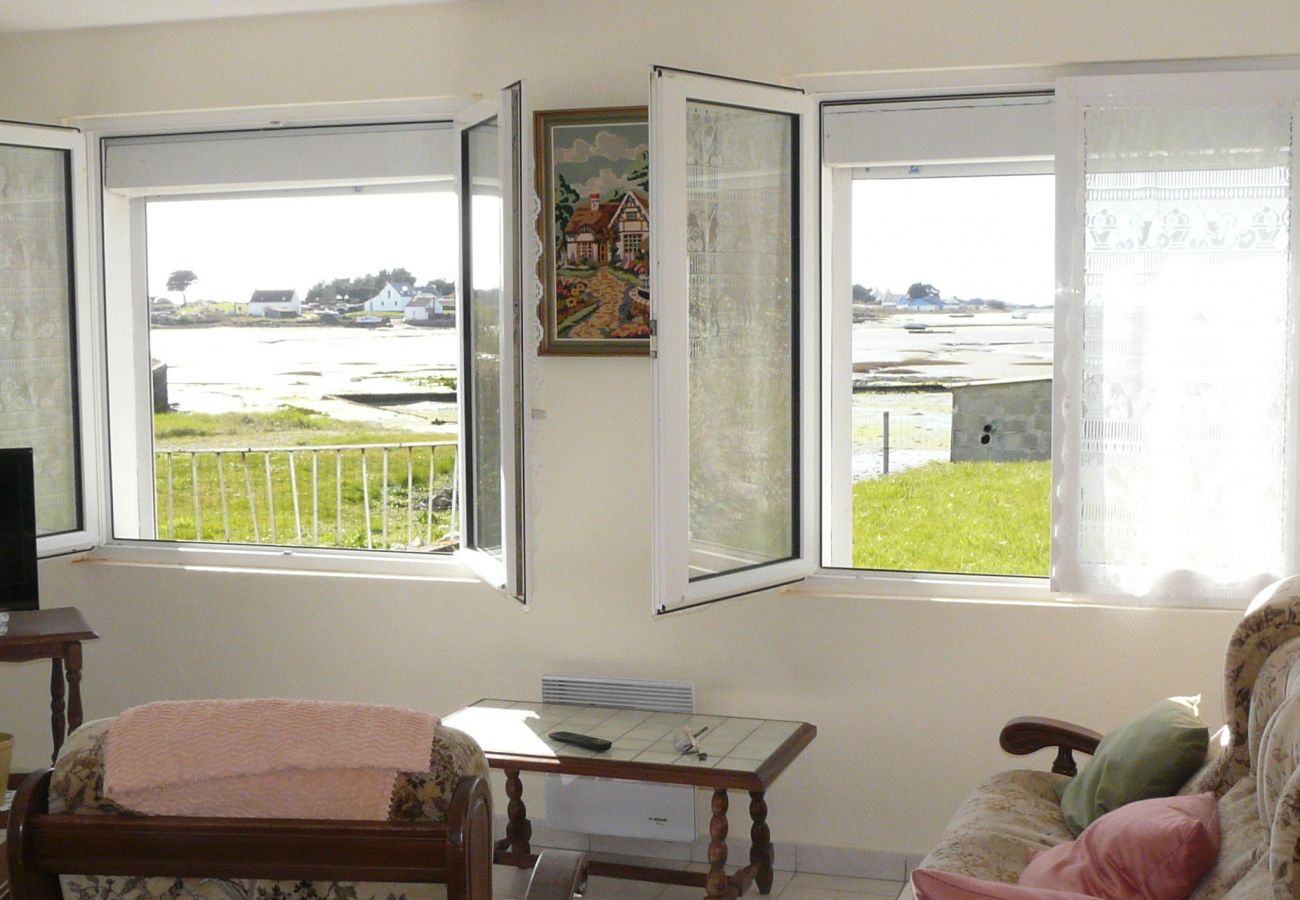 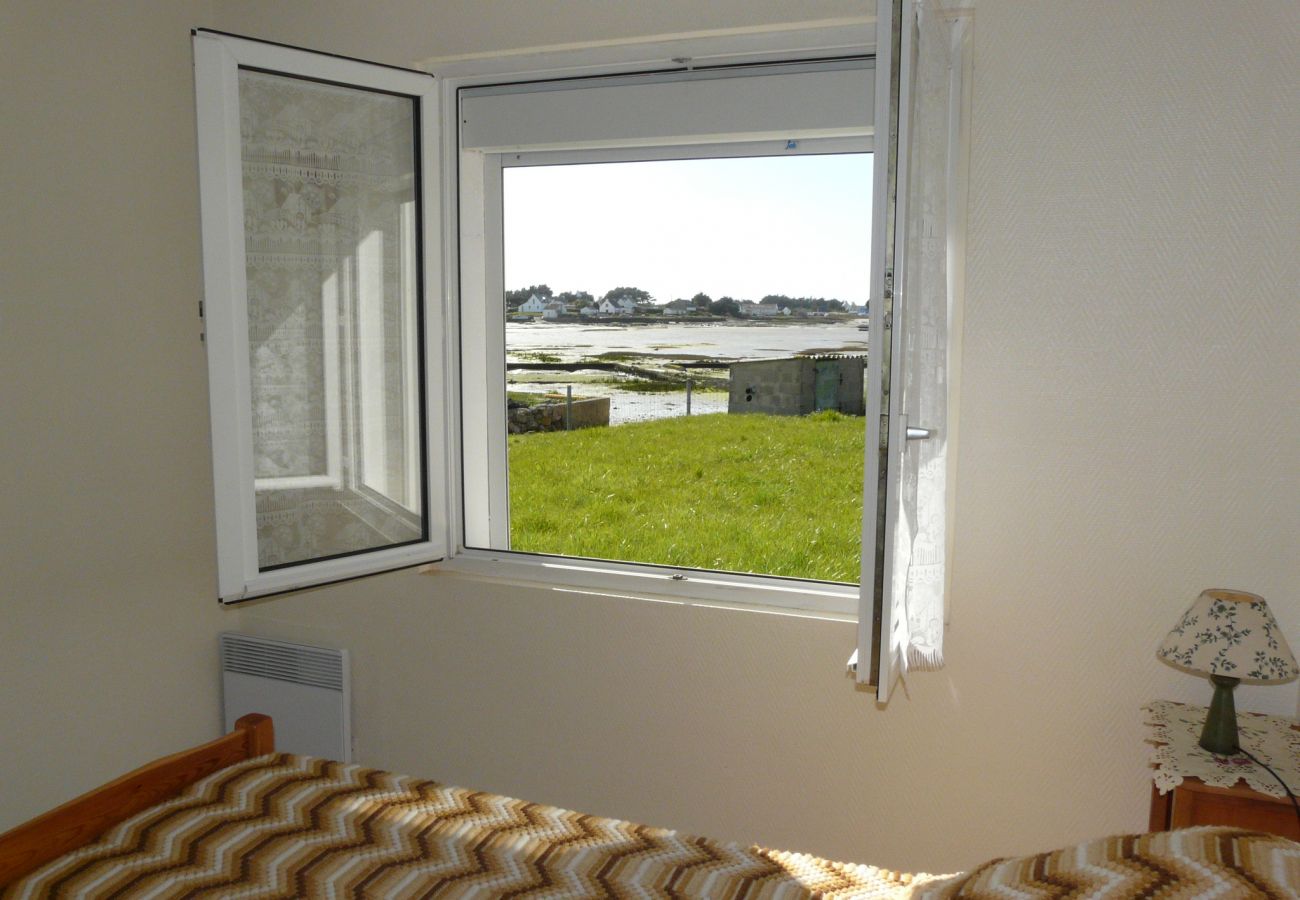 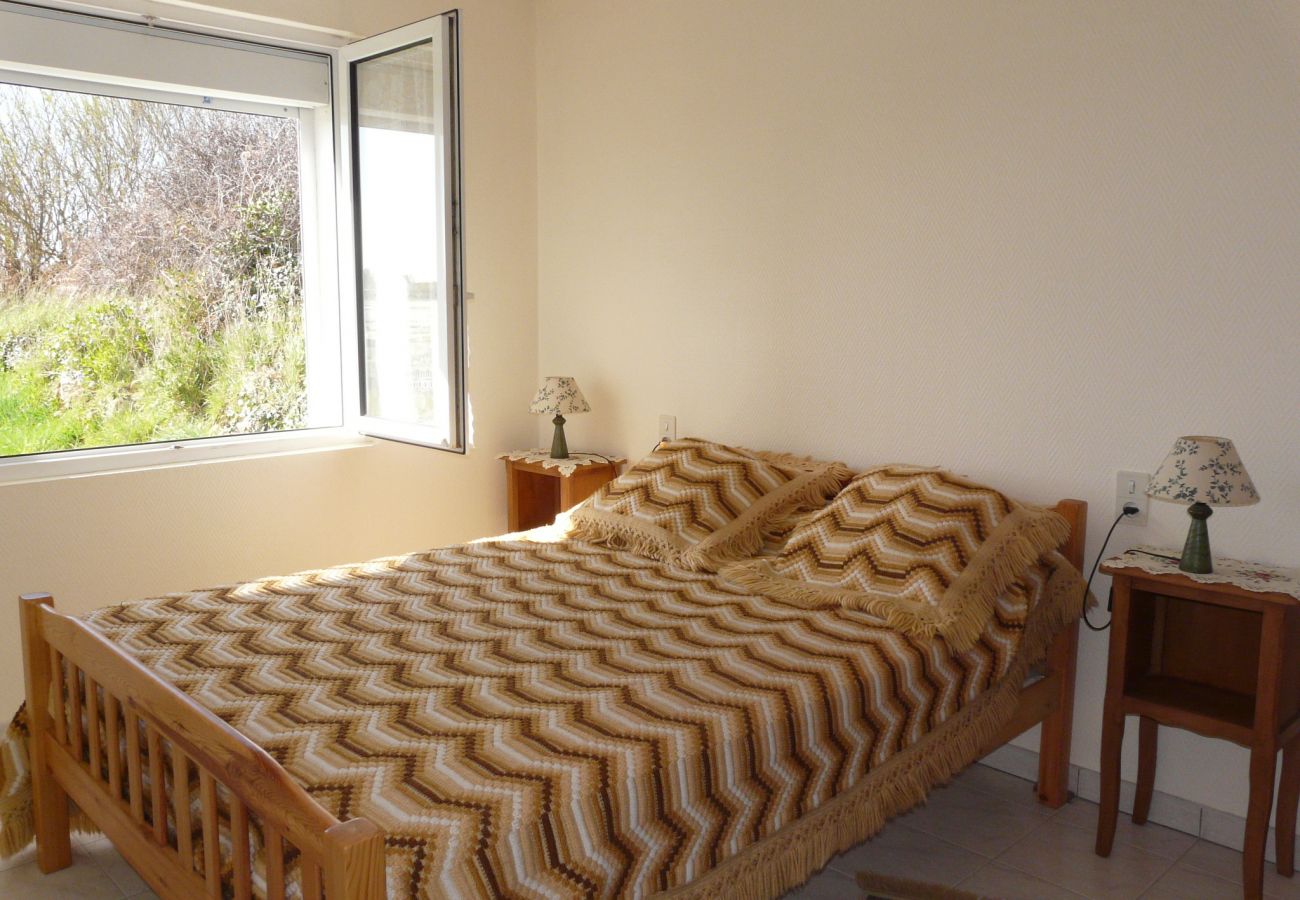 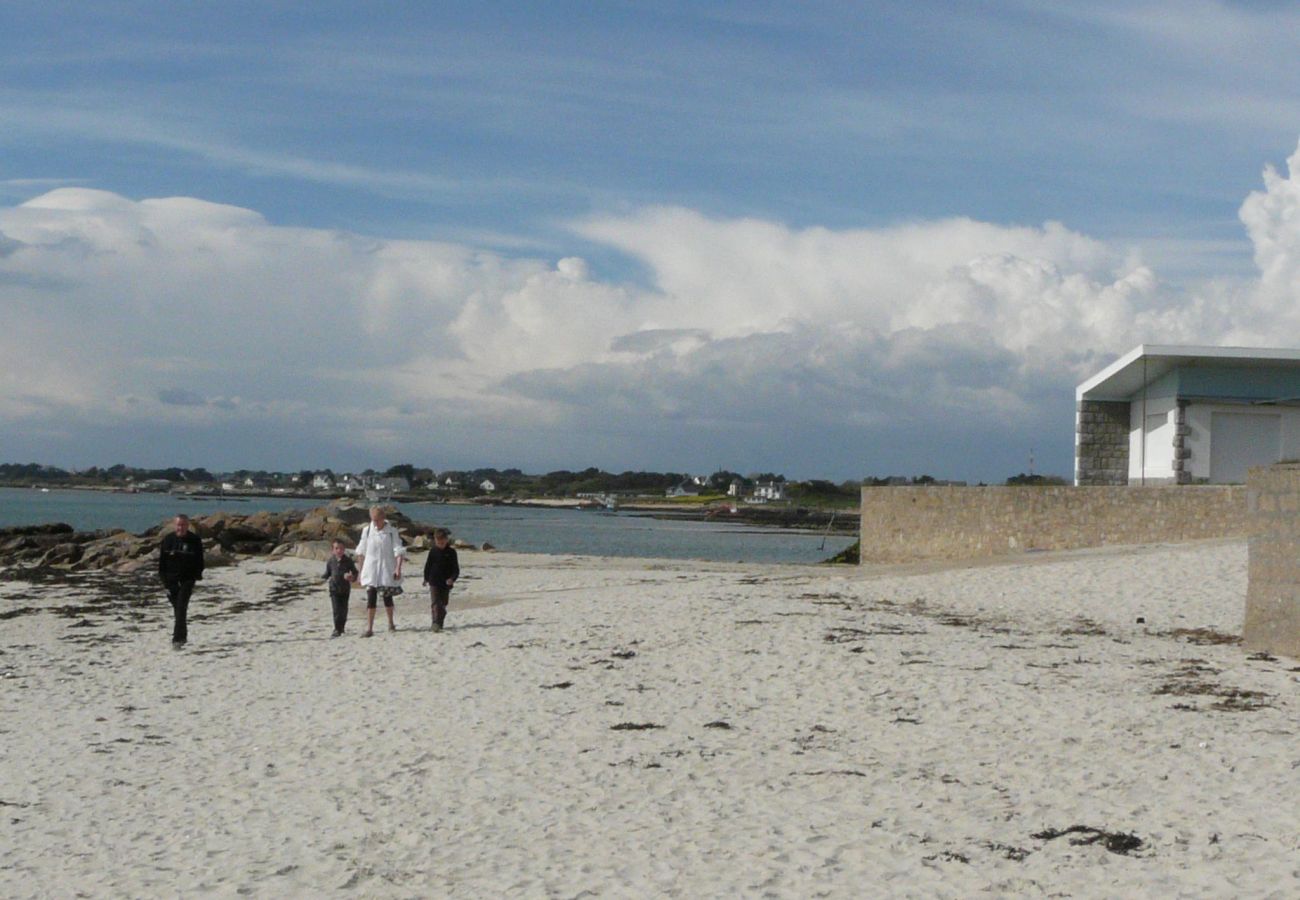 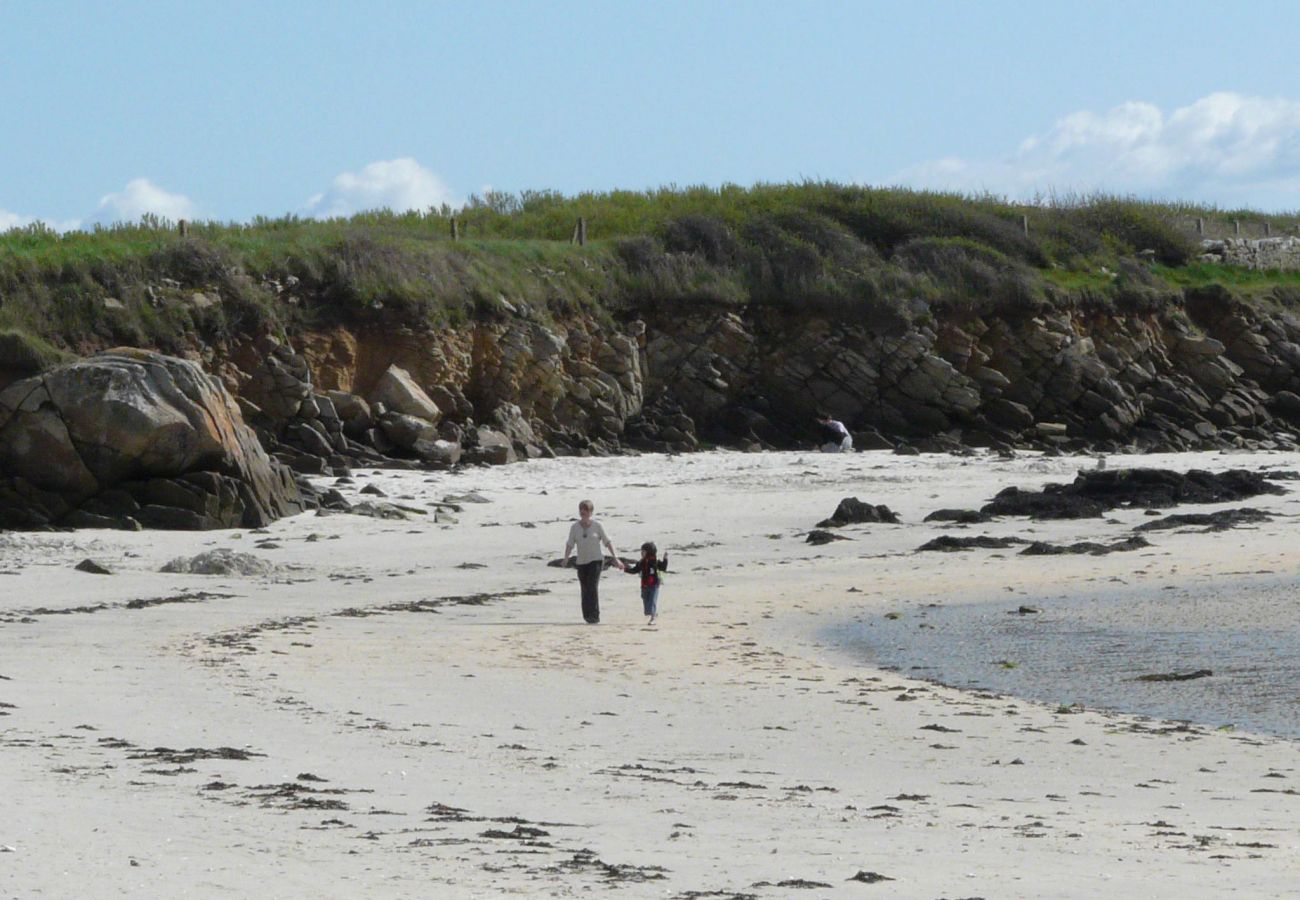 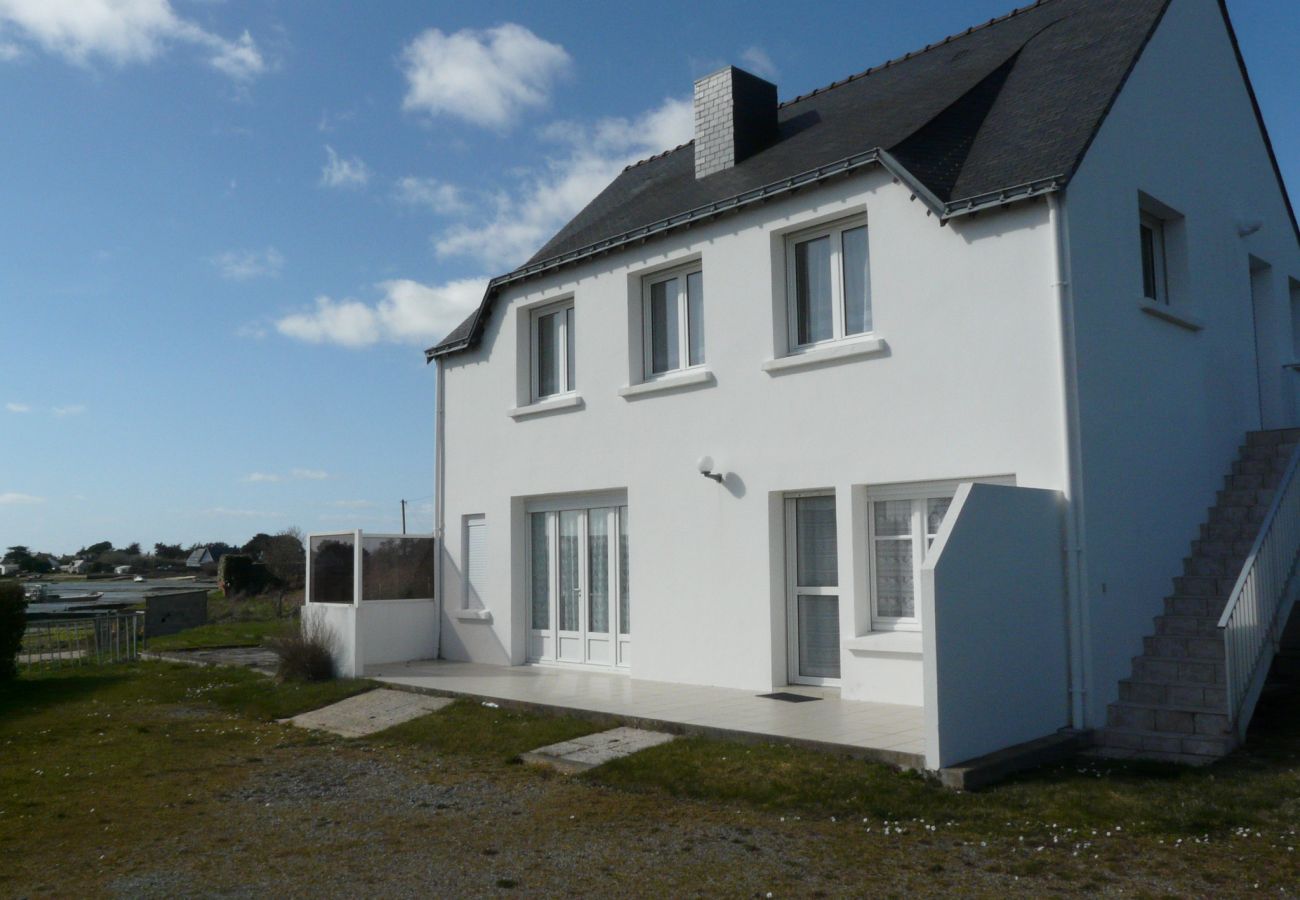 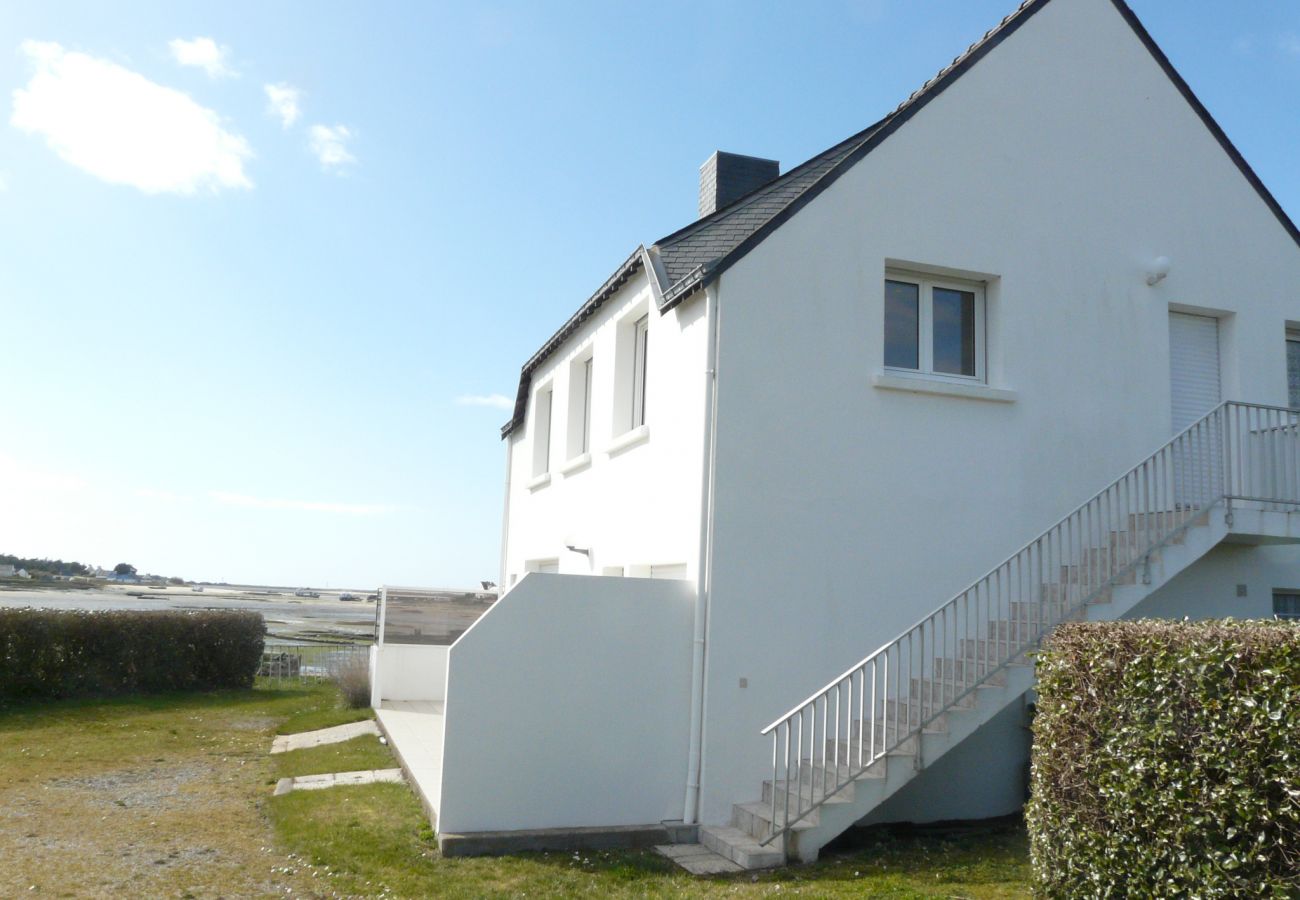 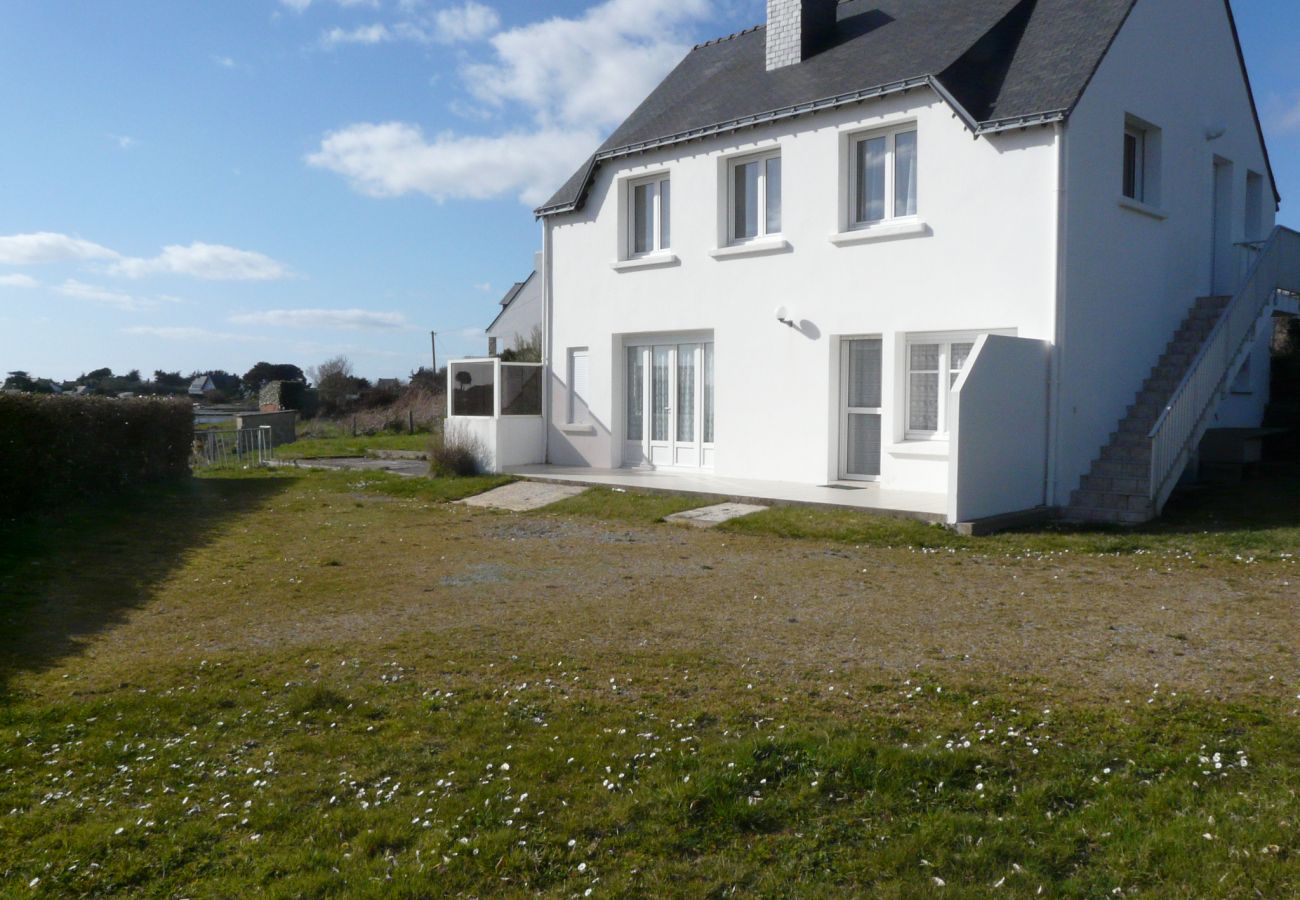 Carnac and its many fine sandy beaches, is the ideal resort for family holidays. CARNAC is located in the heart of the bay of Quiberon which protects it, near the Gulf of Morbihan. This seaside resort is called "Reine du Morbihan". Along the beaches between its maritime pines, line up its old residences and villas. It benefits from a rich historical heritage due to its megalithic alignments.

Location: Carnac, western tip of Carnac beach "Le Pô" known for its oyster farming activity and its wild side: Country house near the cove of the "Pô" and Carnac town, located about 2Km from the 1st beach and the typical village of St Colomban, 2,2Km from a supermarket, 1.8km from the beach centre

To be paid on site:
- Deposit: 350 €
- Tourist tax
- Expenses: included from June 13 to September 11 / in addition (depending on consumption) from January 1 to June 12 and from September 12 to December 31
- Linen not included (possibility to order additional linen)
- Cleaning option (extra charge)

From the booking date until 43 days before check-in, cancellation would have a penalty of 10% of the total price of the rent

In case of cancellation the following charges will apply: 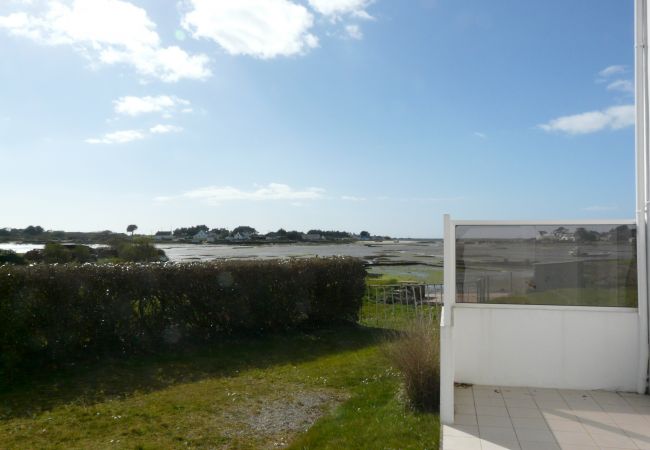 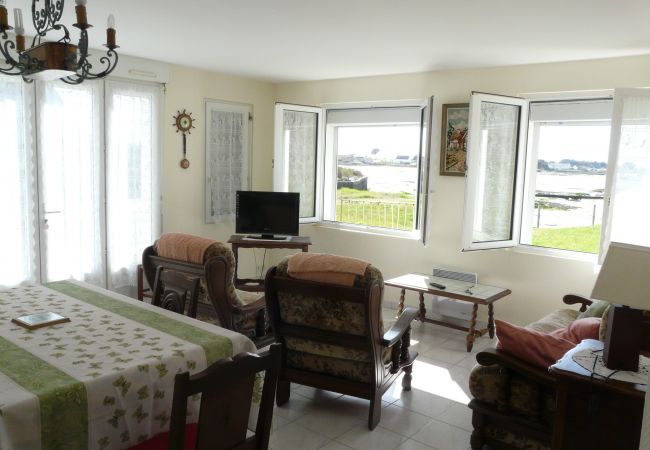 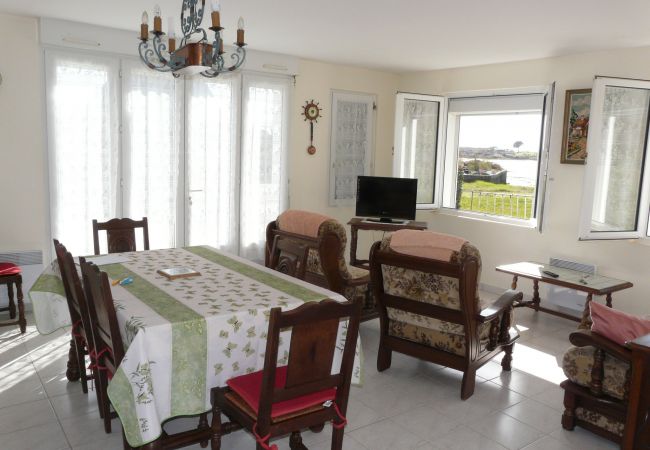 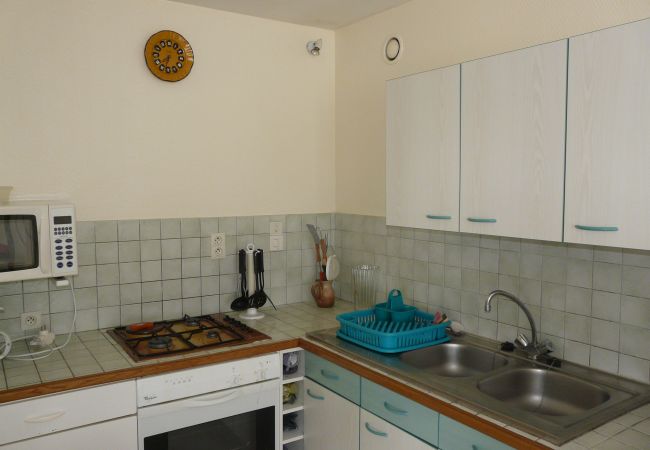 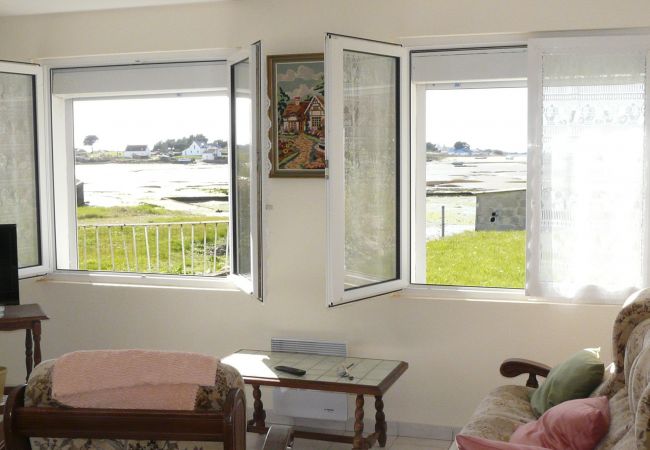