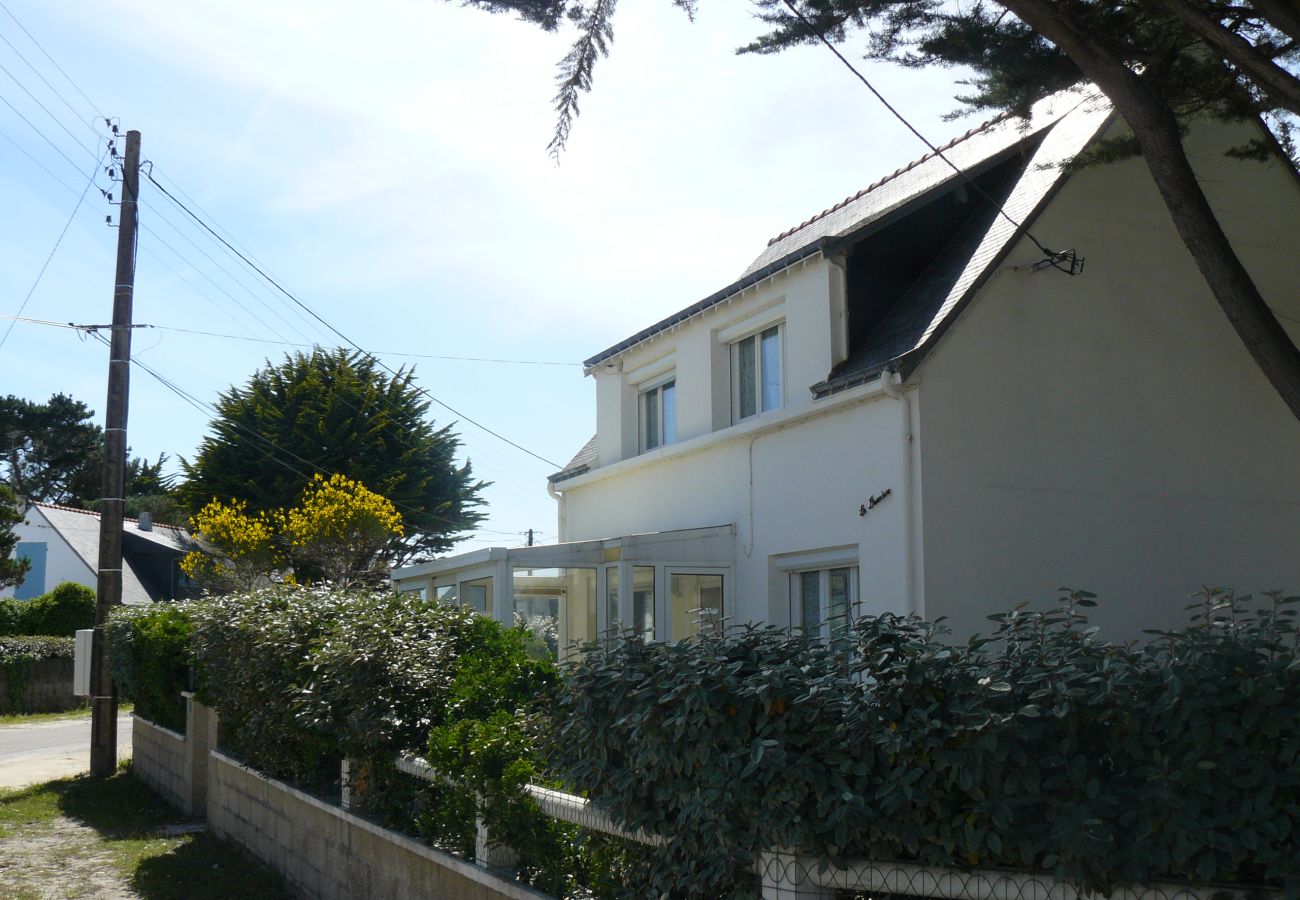 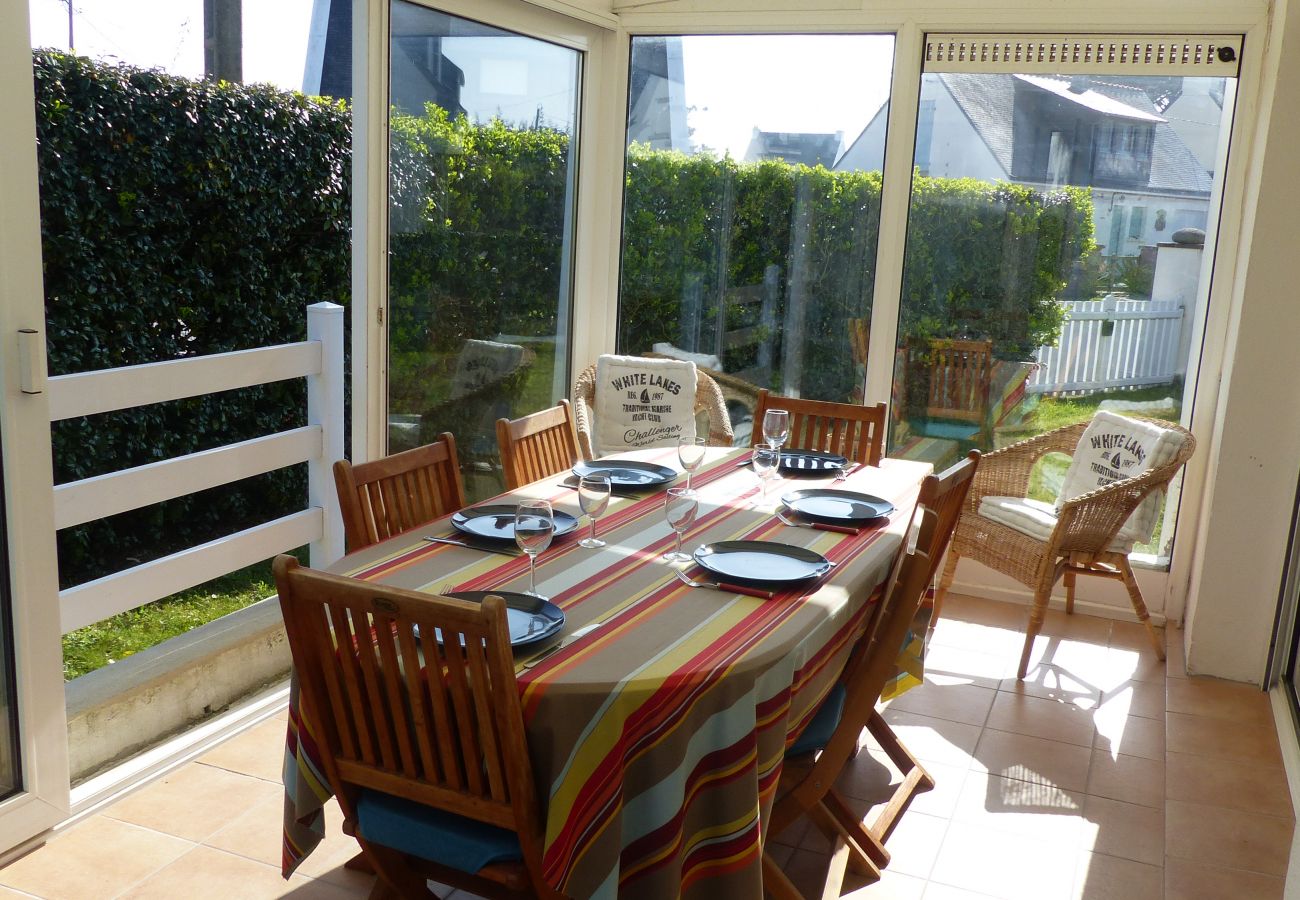 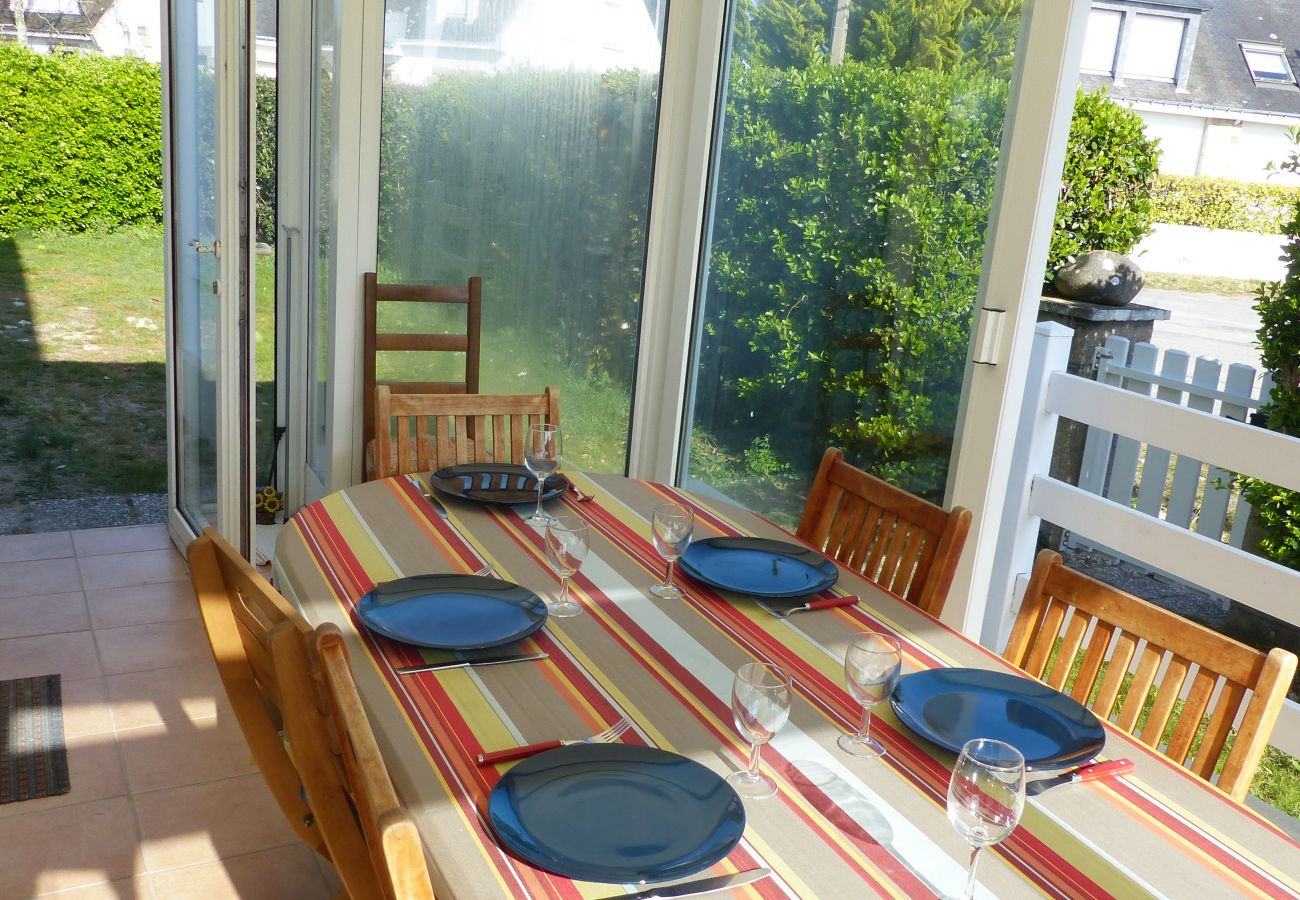 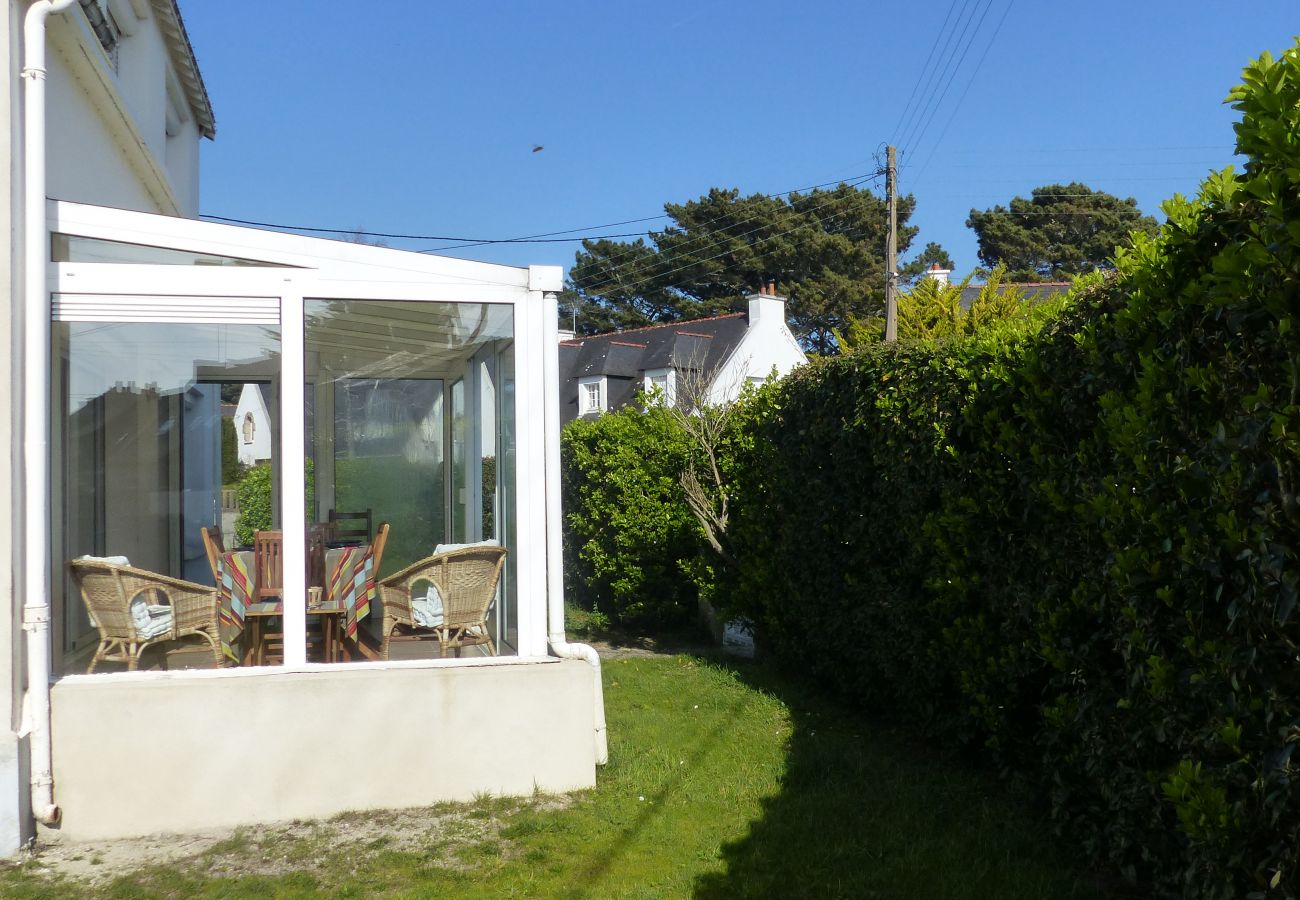 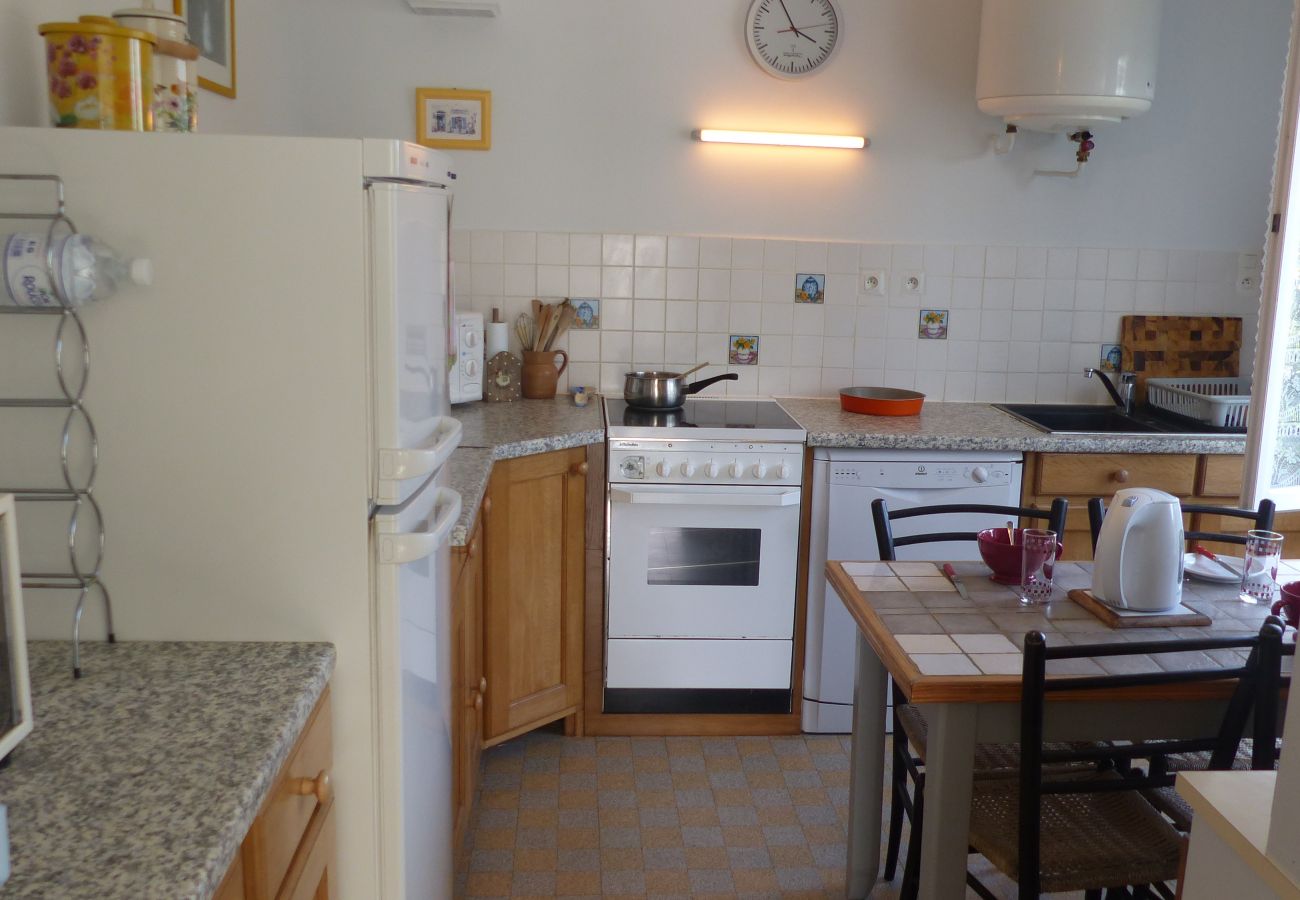 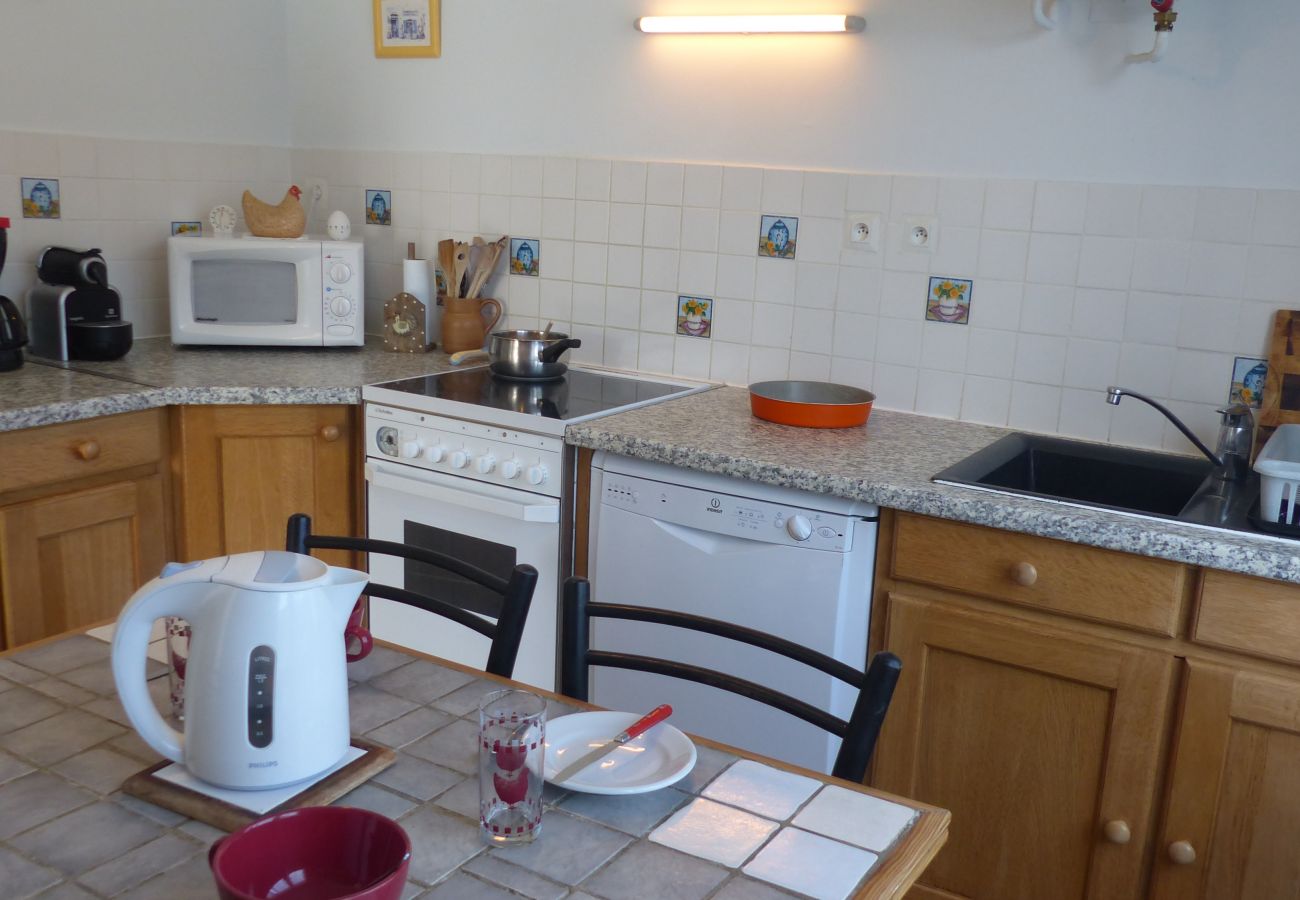 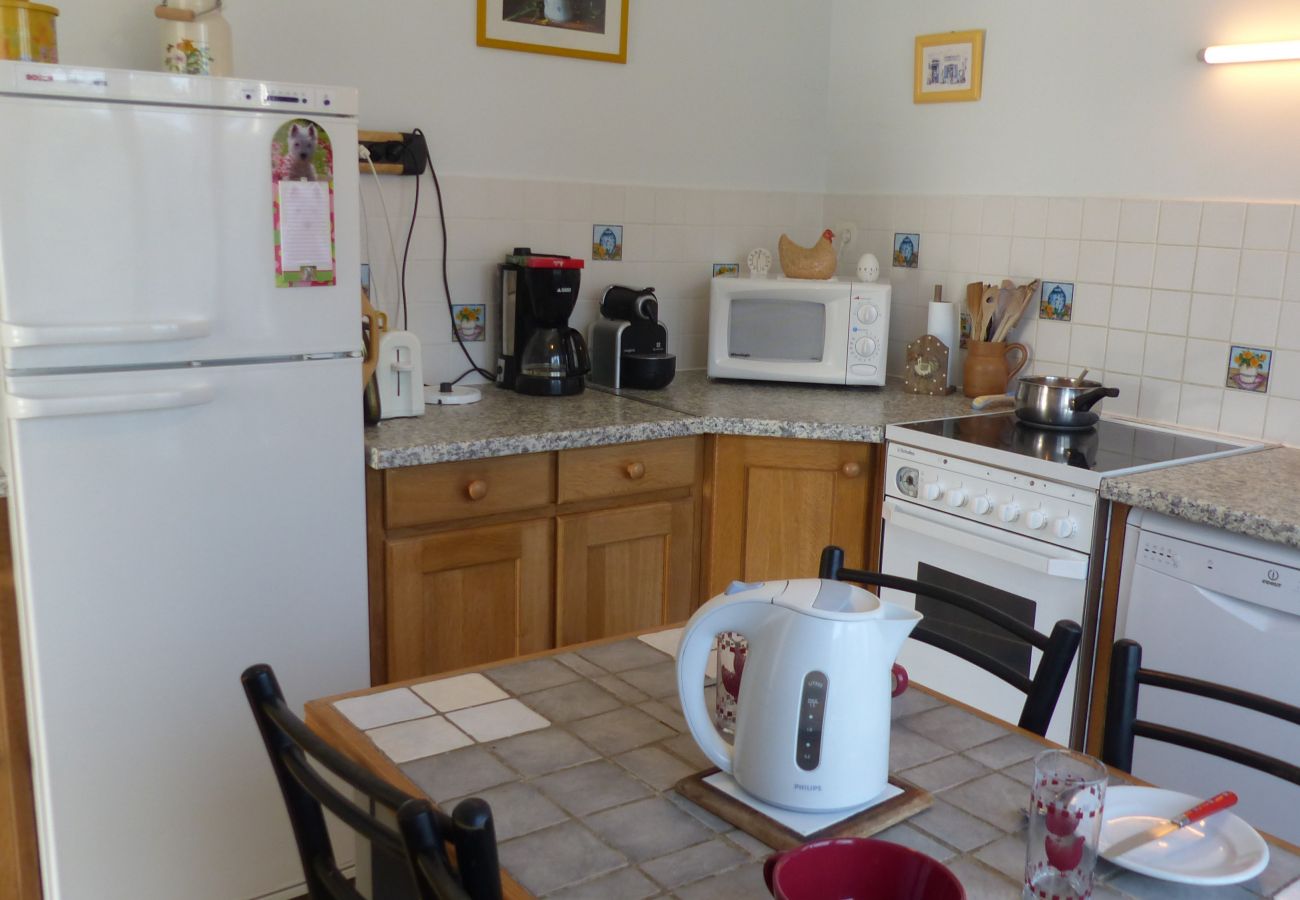 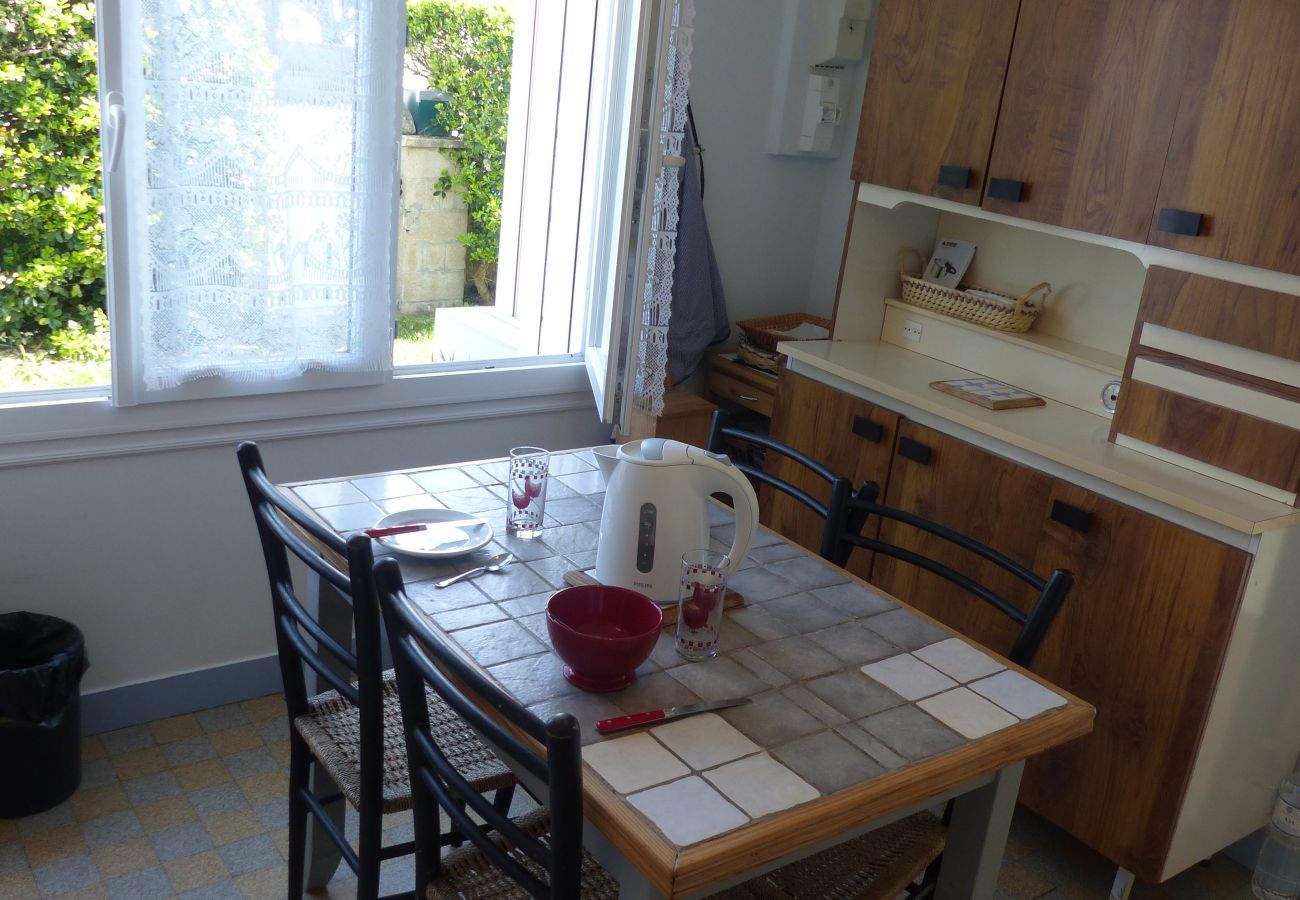 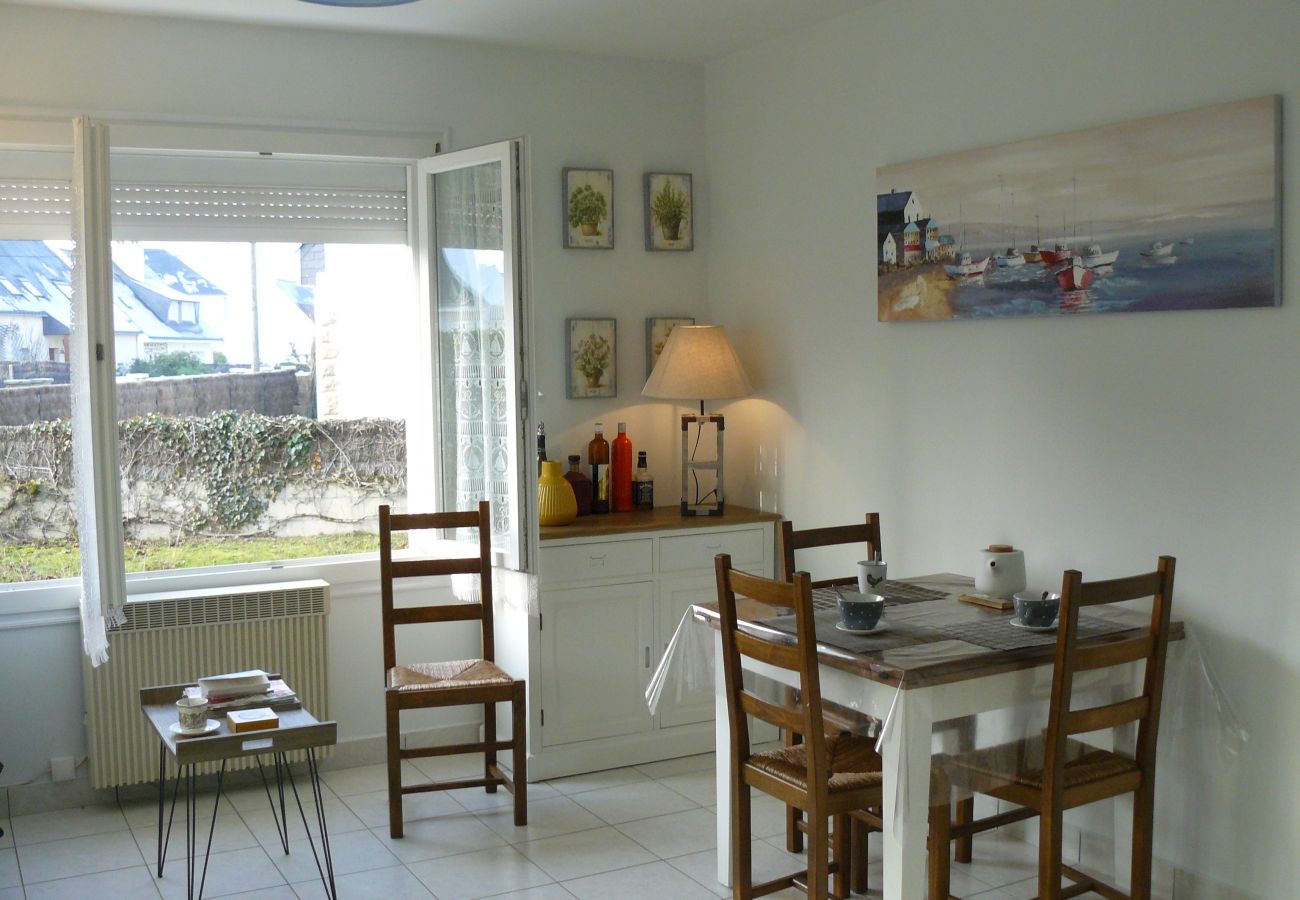 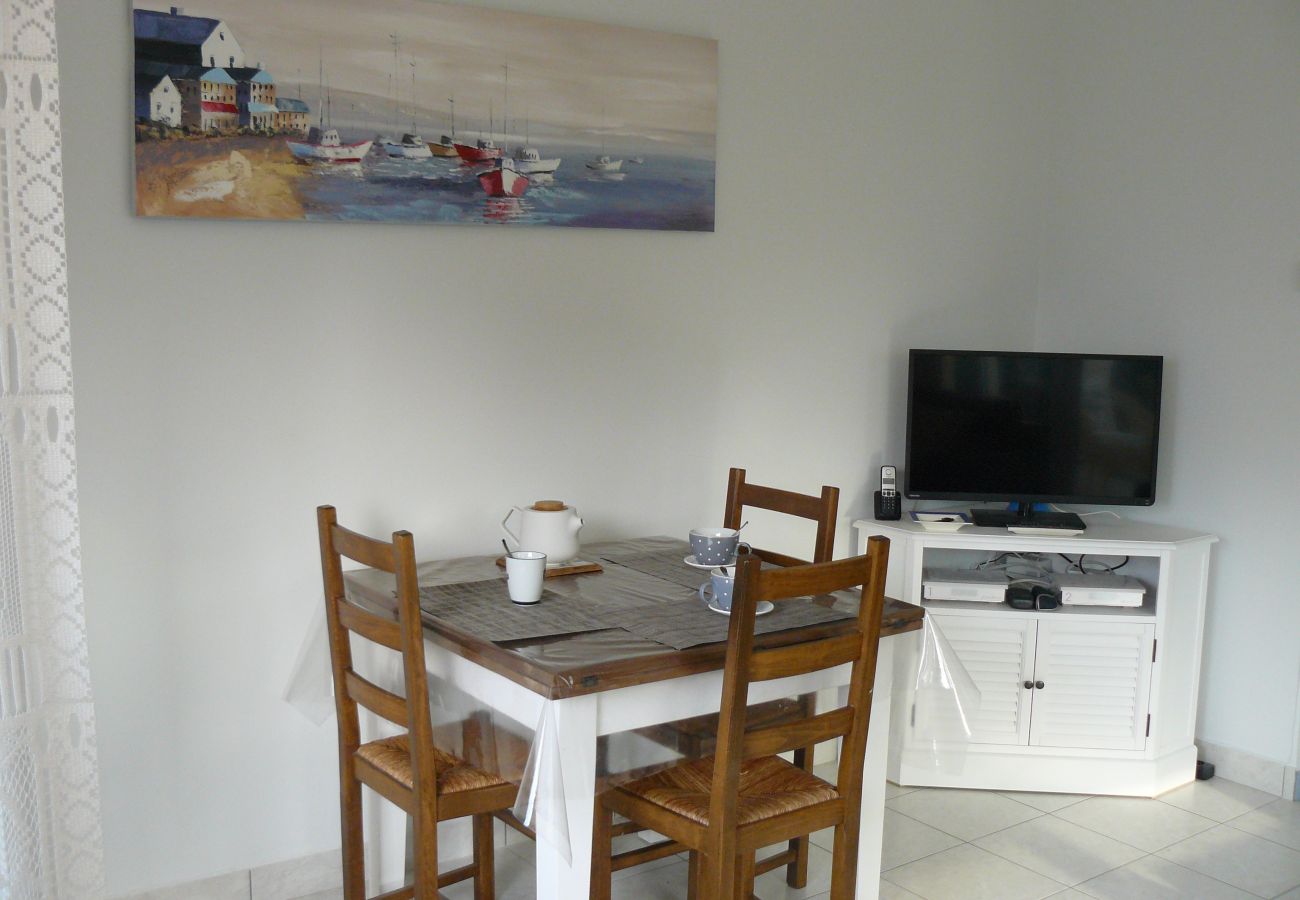 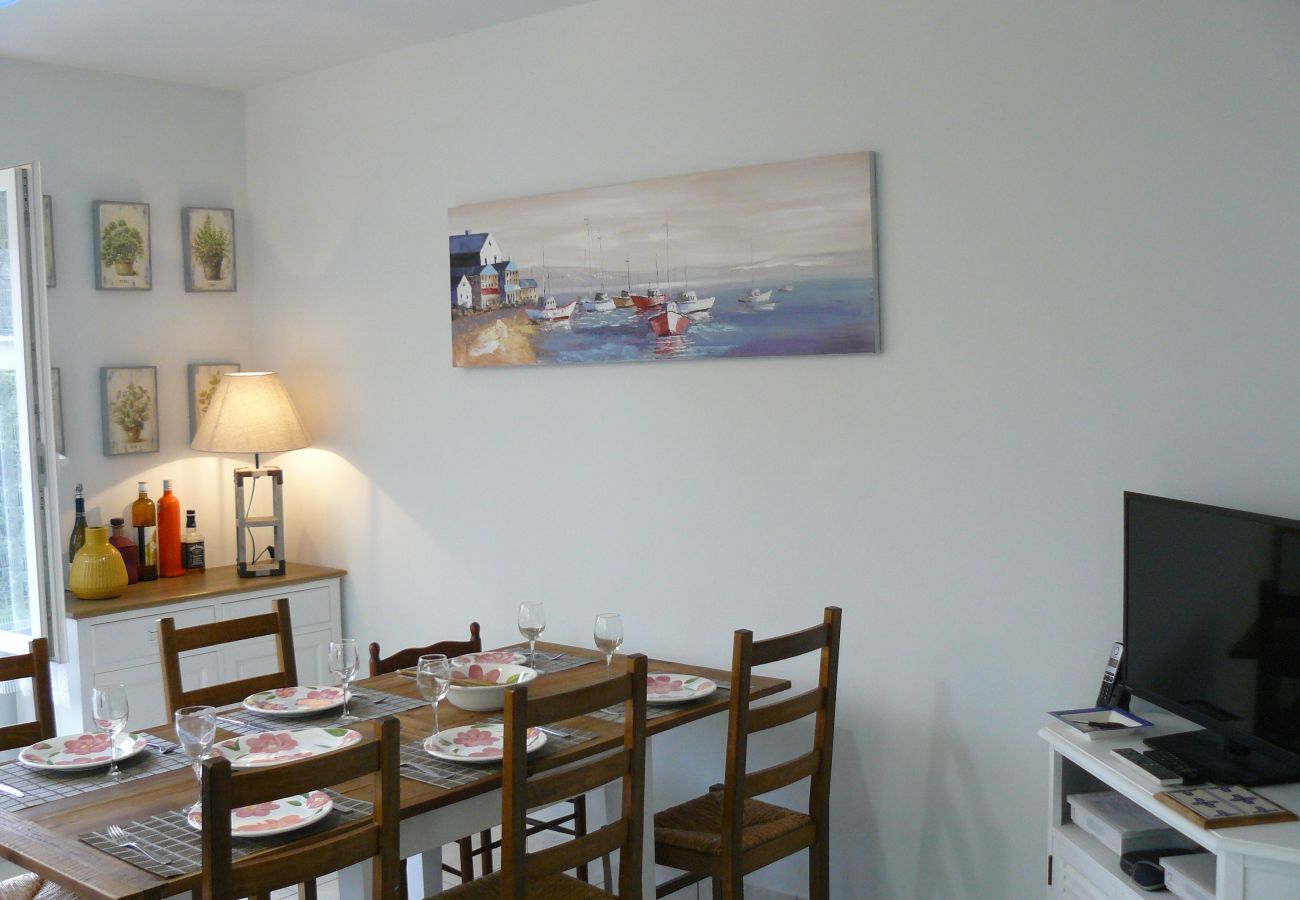 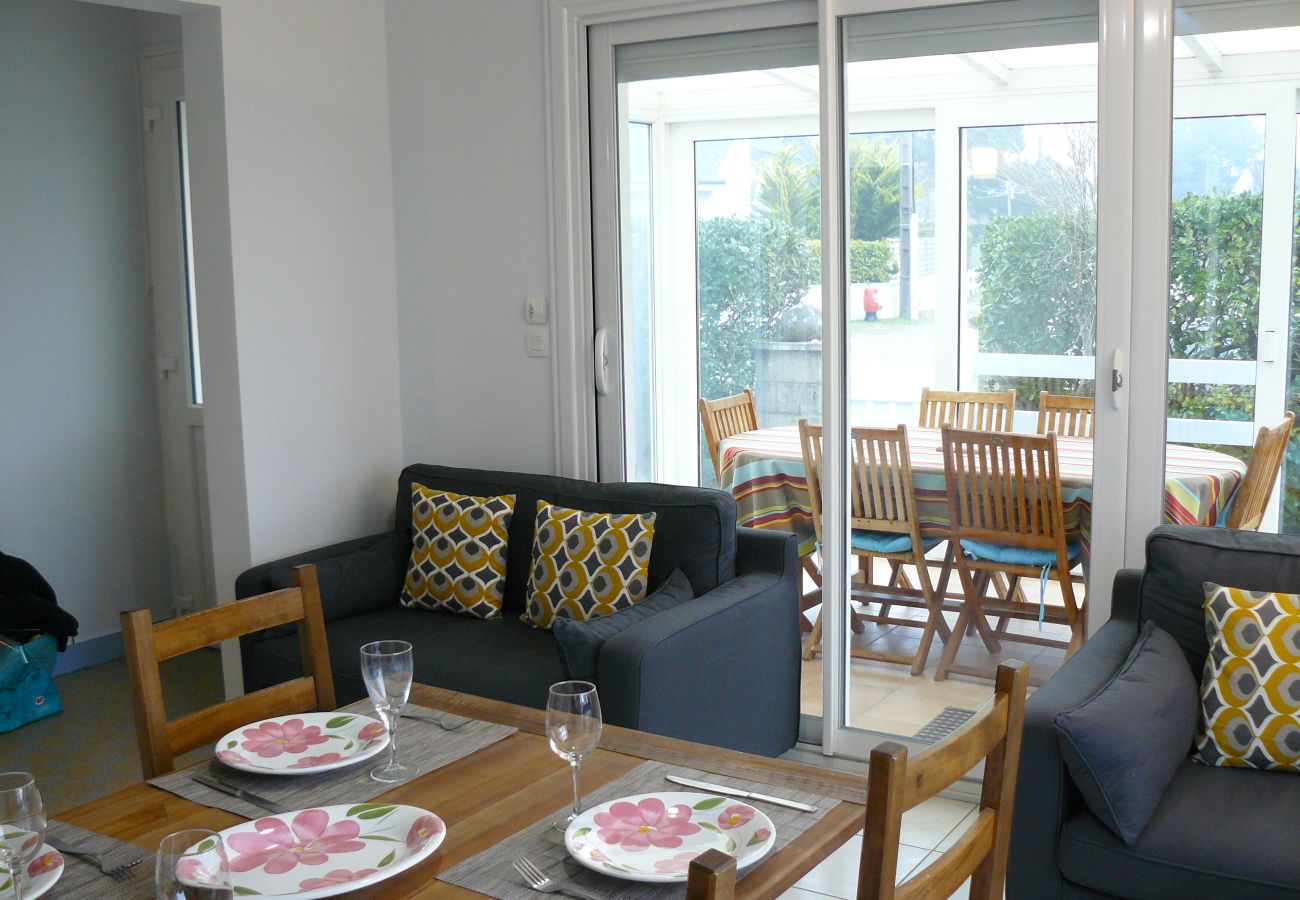 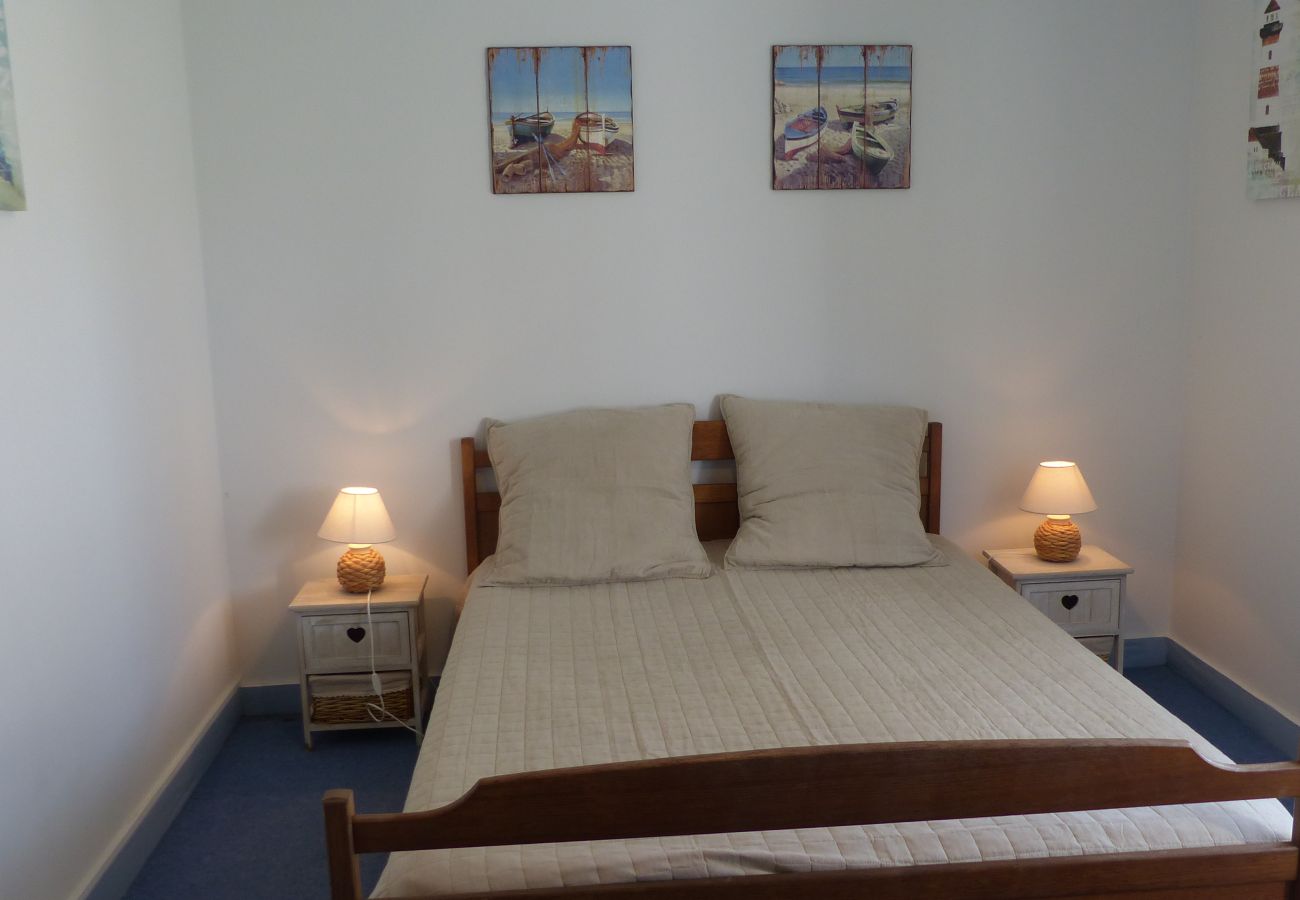 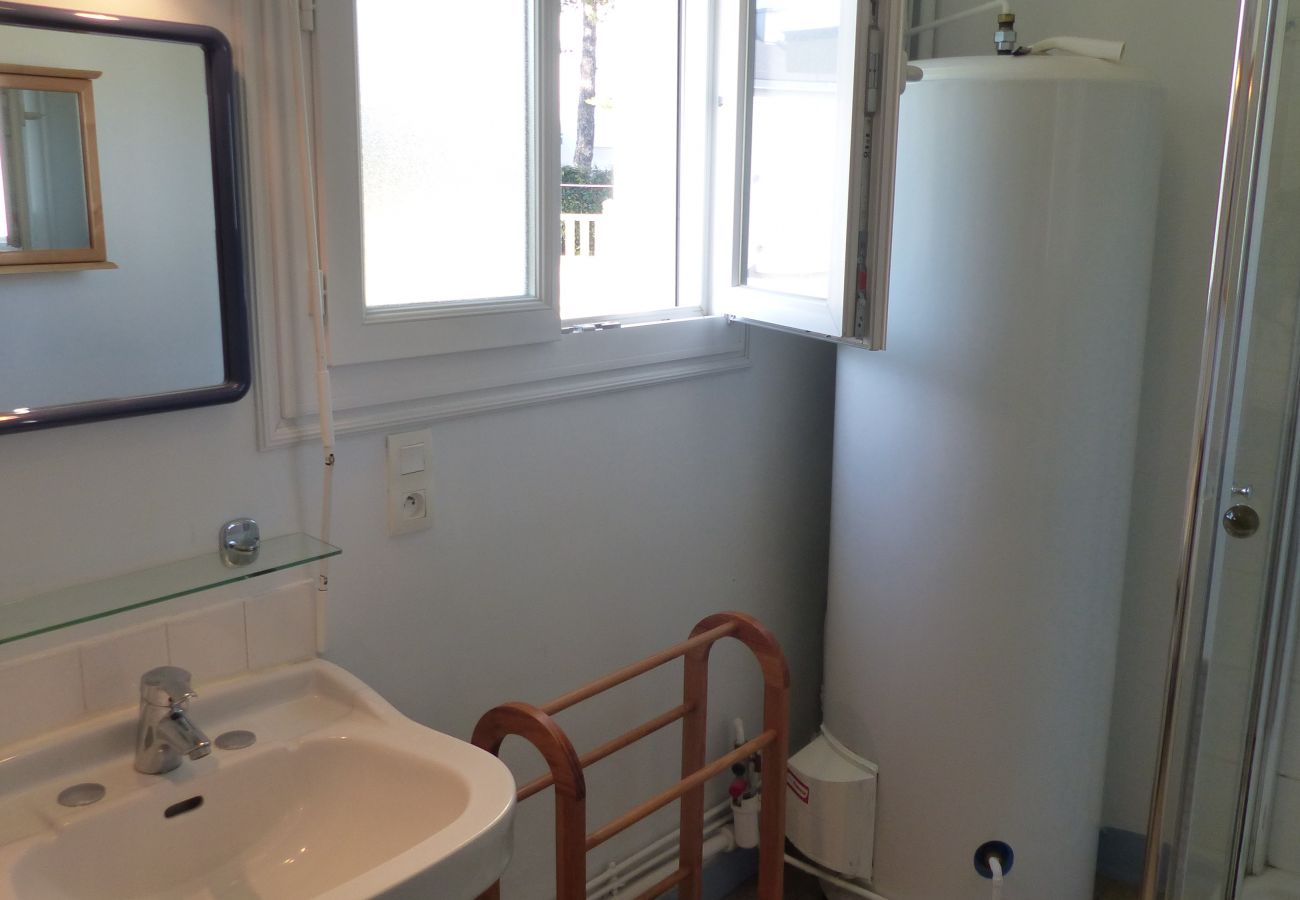 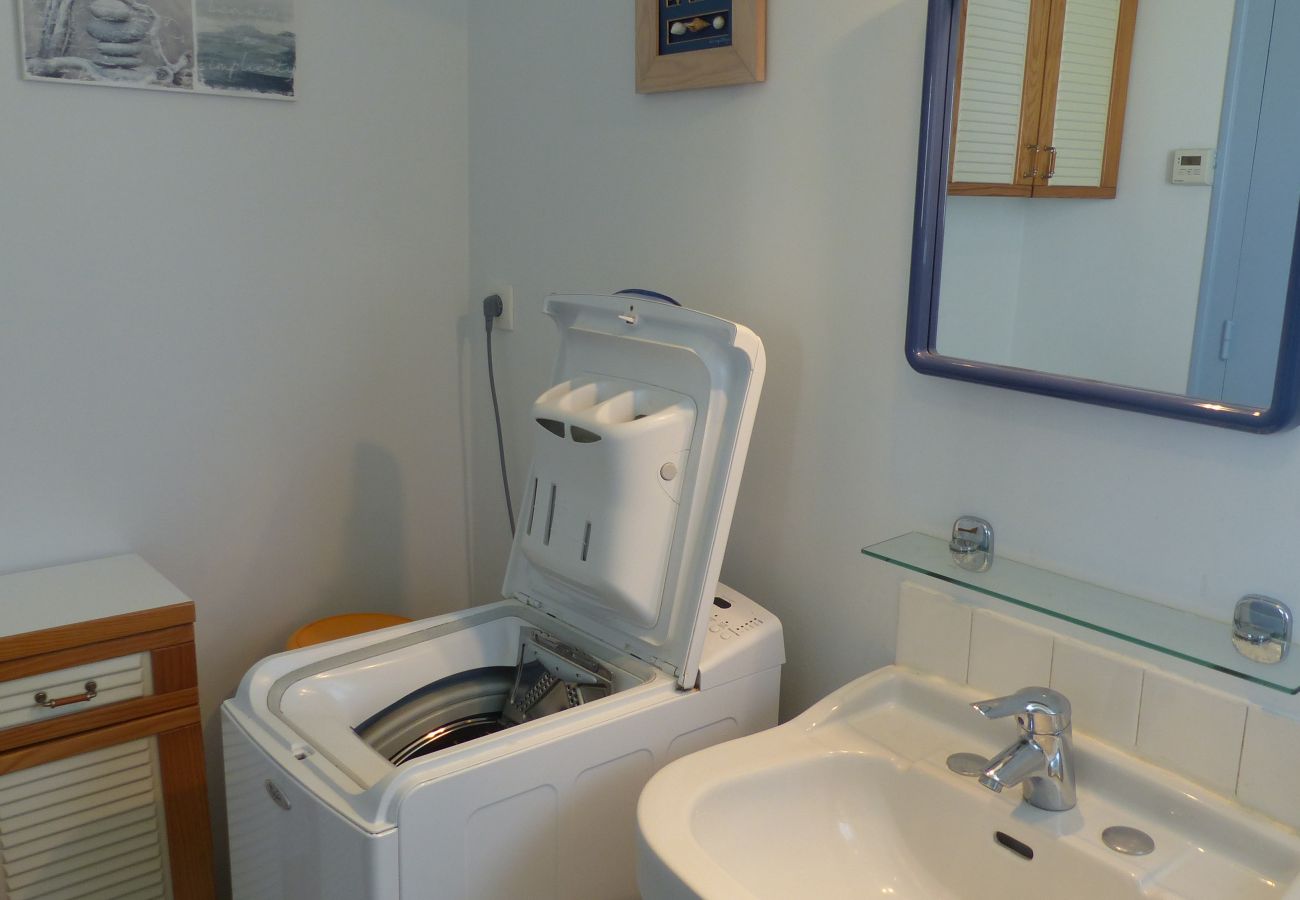 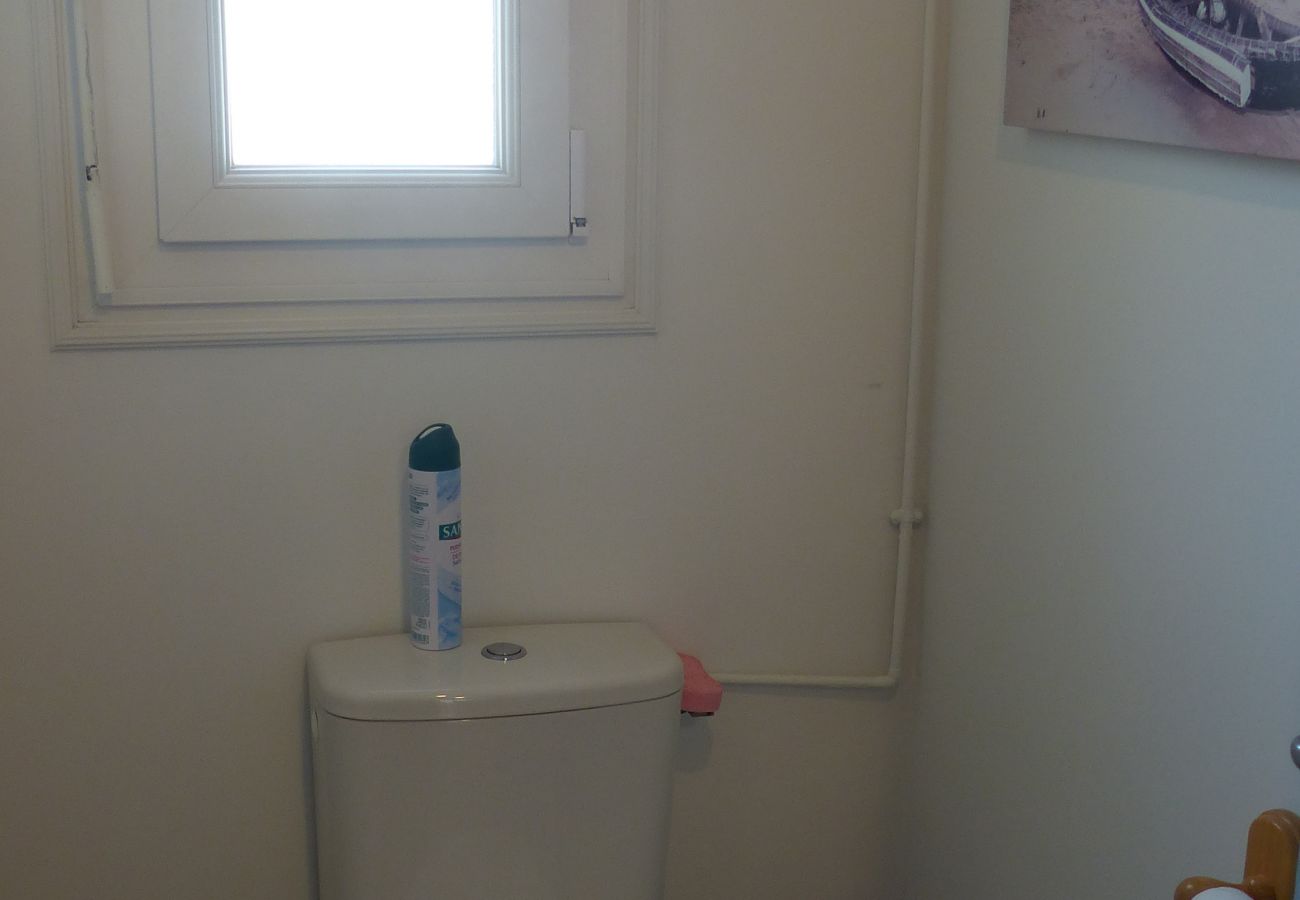 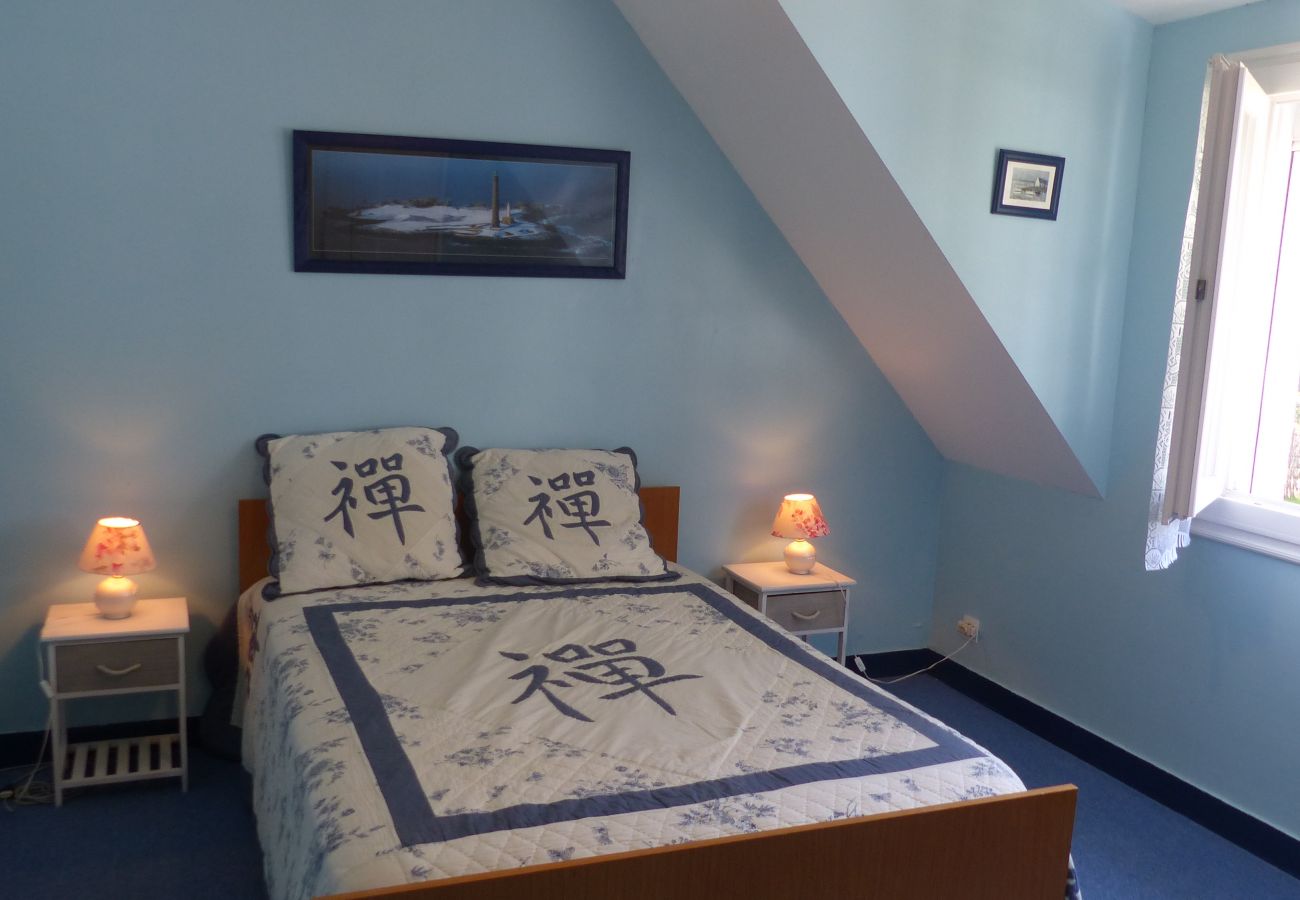 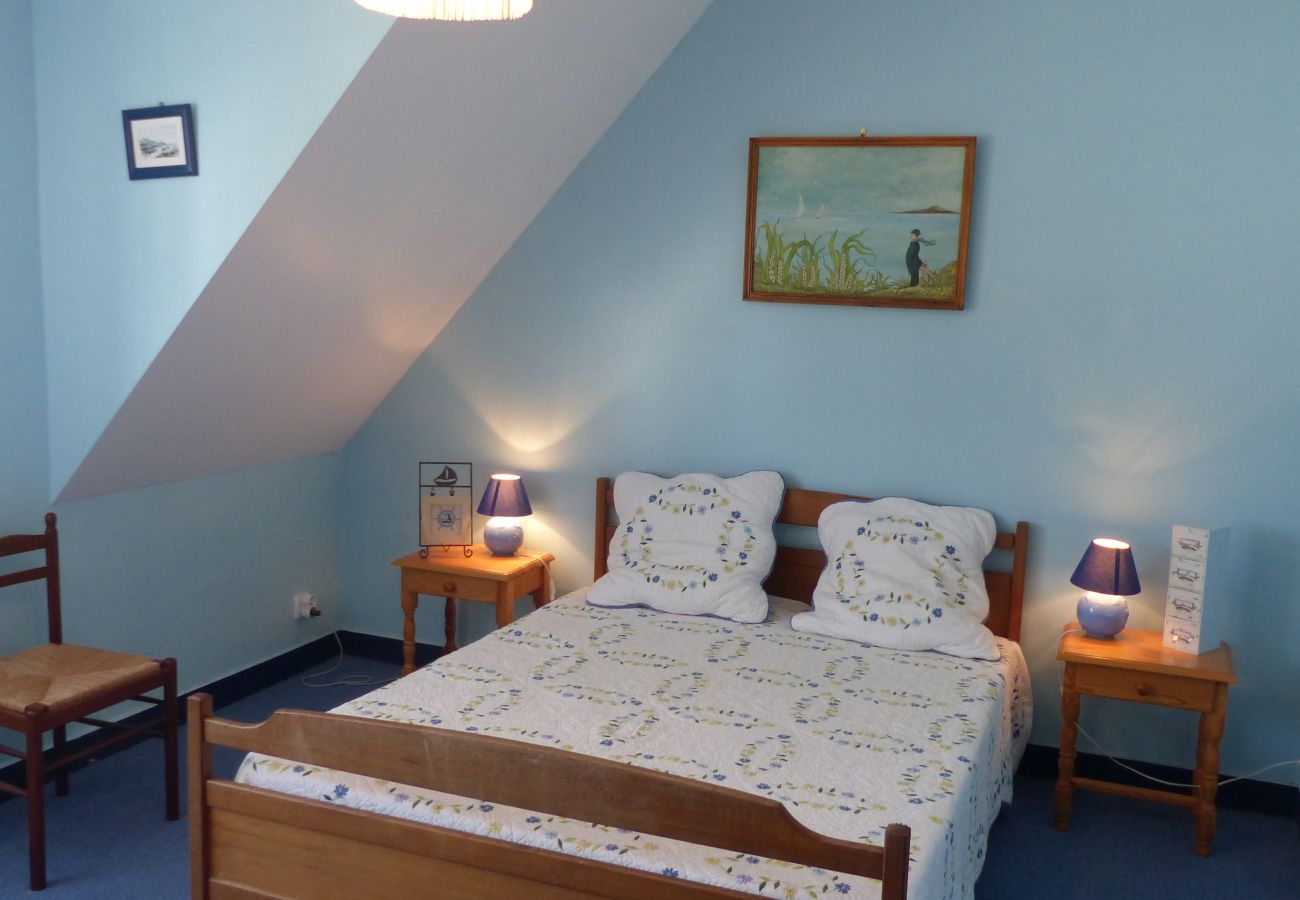 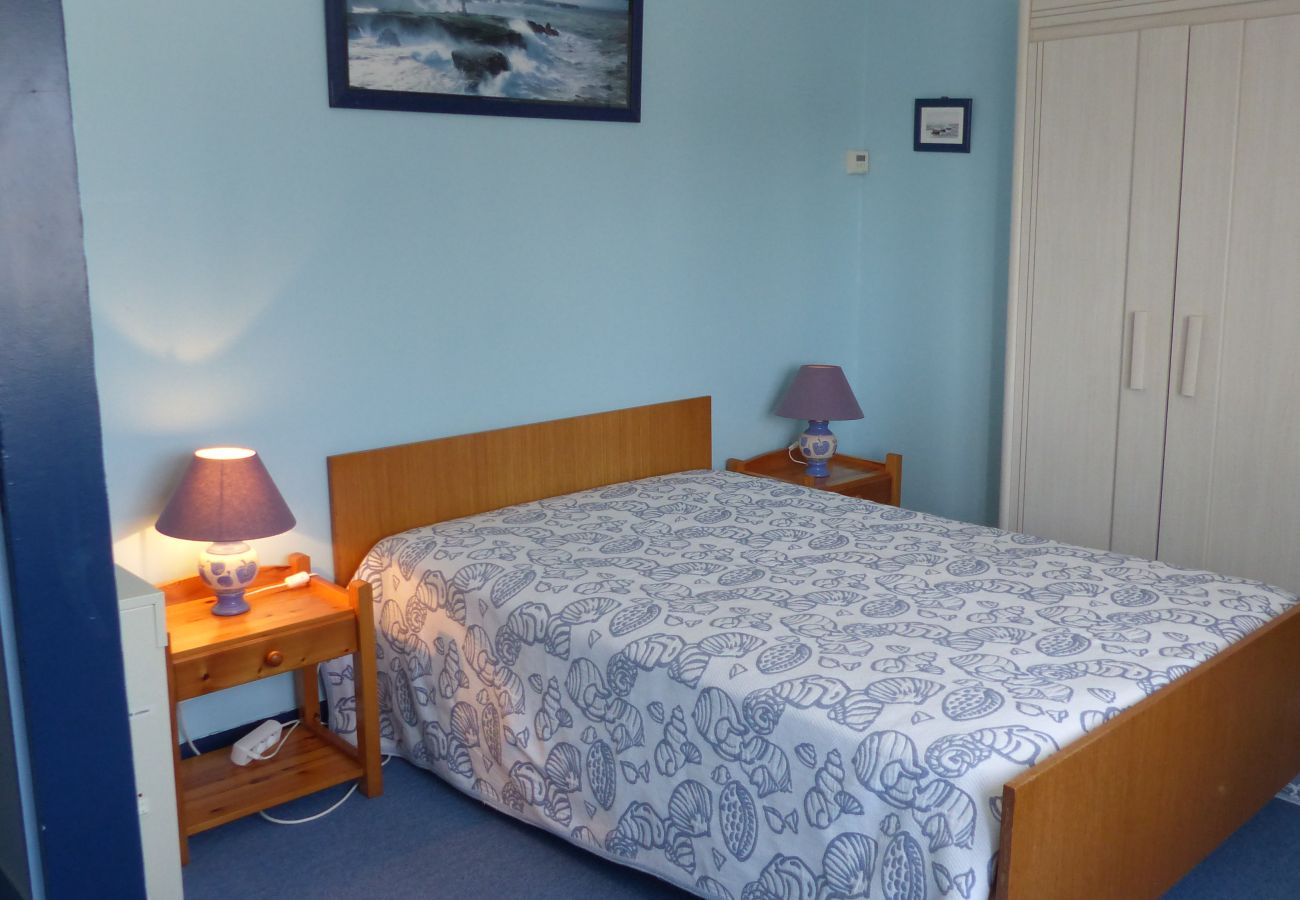 In the western part of Carnac, in the Saint-Colomban neighborhood, at approximately 50m from the beach of the same name, 2400m from the shopping area, small grocery shopping nearby (summer only).

Arrival: 4pm-6pm Please inform us in case of late arrival.
Deposit: 600€ to be paid on site
Expenses: included from June 13 to September 11 / in addition (depending on consumption) from January 1 to June 12 and from September 12 to December 31
Tourist tax: to be paid on site
Animal: not allowed
Linen not provided: possibility of renting at extra cost
Cleaning at the end of the stay to be done yourself or as a supplement.

From the booking date until 43 days before check-in, cancellation would have a penalty of 10% of the total price of the rent

In case of cancellation the following charges will apply: 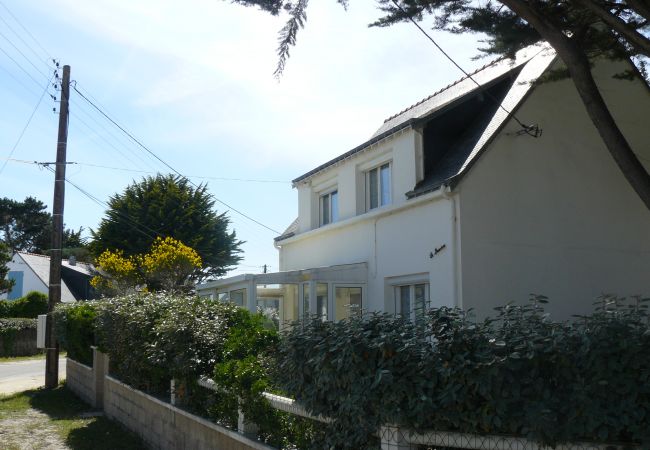 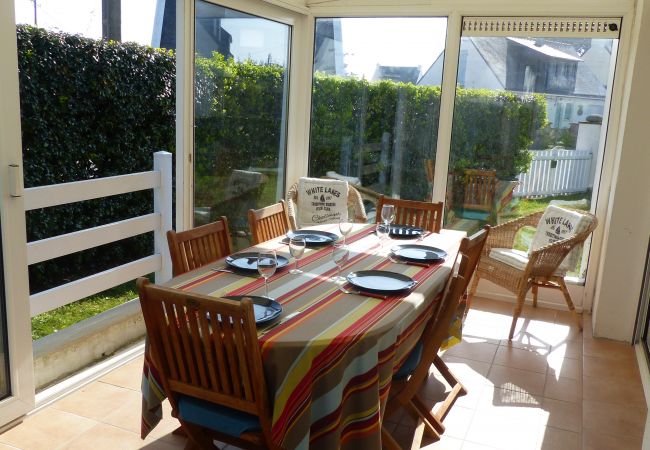 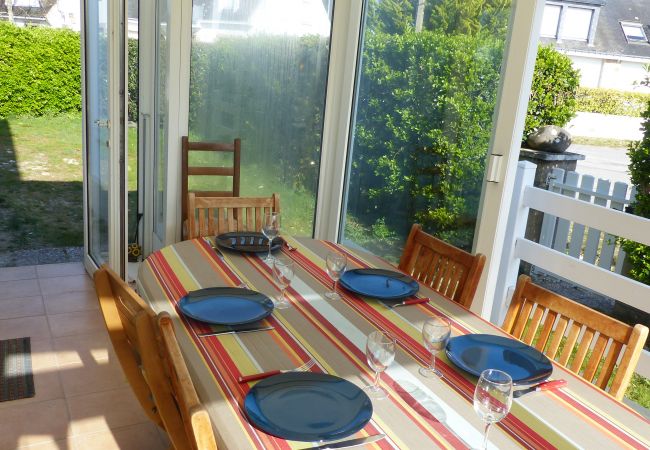 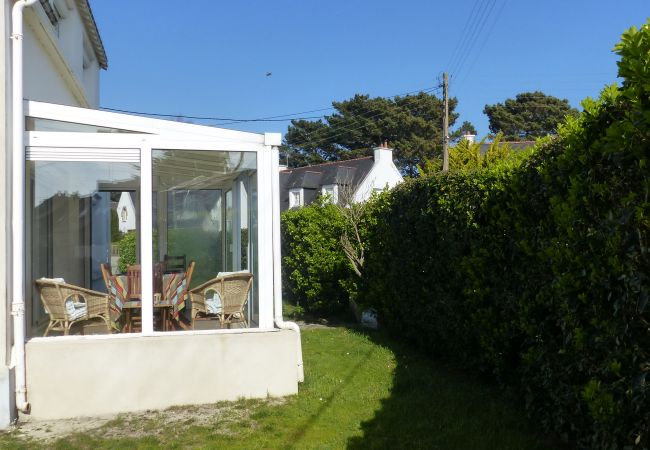